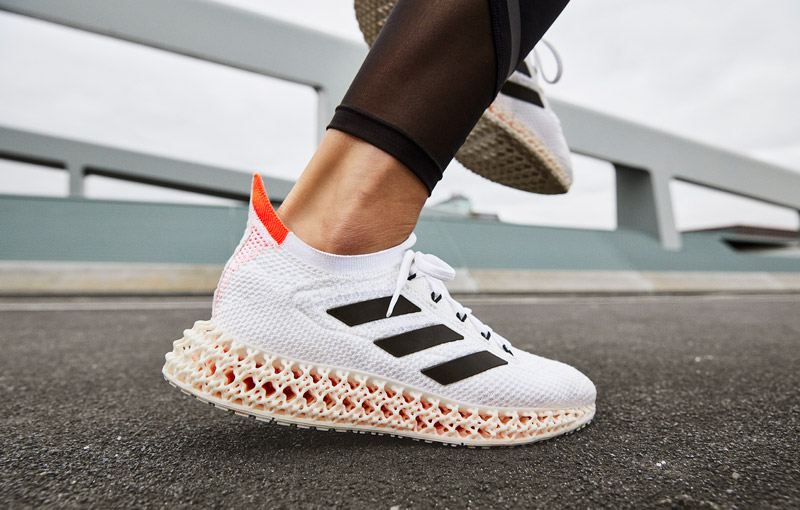 Look at those webs!

You’ll notice that the sole looks very similar to other variants of this shoe. The lattice structure really pops though, bearing an off-white colour while a splash of red seeps through from inside. Otherwise, the shoe comes in white with the Adidas logo emblazoned on its side. 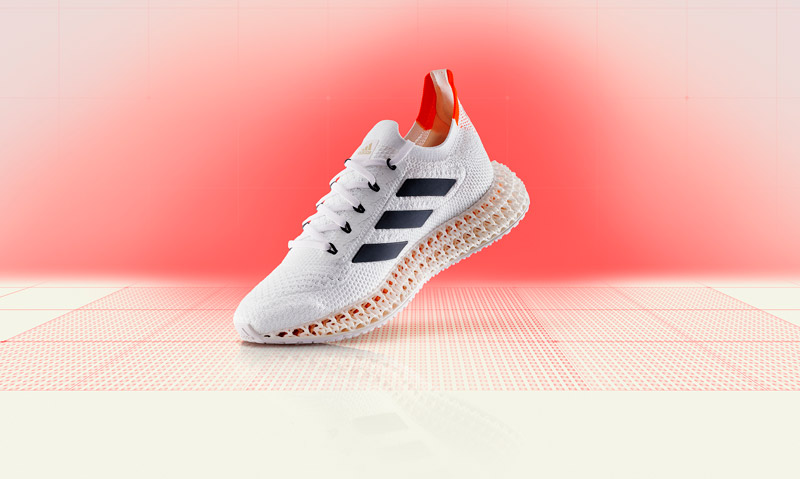 According to Adidas, the new colourway is meant to pay homage to athletes once again uniting on the international stage this summer at the Tokyo Olympics. That explains the solar red and white theme, which is an obvious homage to the Japan flag. It’s not all about fashion, though - these shoes are meant to seriously improve running performance.

That lattice structure? It’s been specifically coded to compress forward upon vertical impact, which reduces peak braking force experienced by runners by 15%. That in turn redirects these vertical impact forces into horizontal forward motion - giving you a little bit of a boost. This seems like the kind of thing you’d really need to experience firsthand to see how it works, but Adidas’ announcement tweet has a helpful video demonstration:

The new colourway of adidas 4DFWD is here. Lace up with the future of running.

The Adidas 4DFWD solar red and white colourway is launching today with exclusive early access for Creators Club members via the official app. Currently, it retails for S$280 and will be available on the Adidas website and these Performance stores: 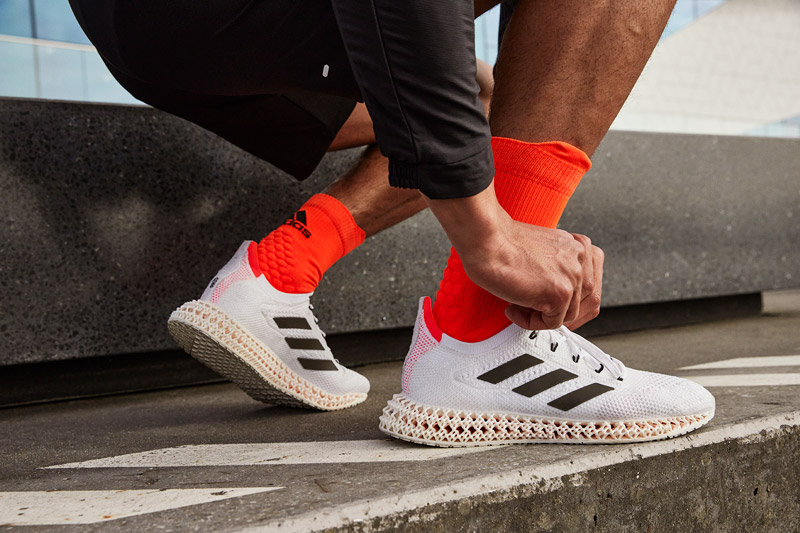 Join HWZ's Telegram channel here and catch all the latest tech news!
Our articles may contain affiliate links. If you buy through these links, we may earn a small commission.
Previous Story
StarHub’s multi-line discounts now extended to SIM-only plans
Next Story
Hearthstone's United in Stormwind expansion set opens its gates on 3 Aug