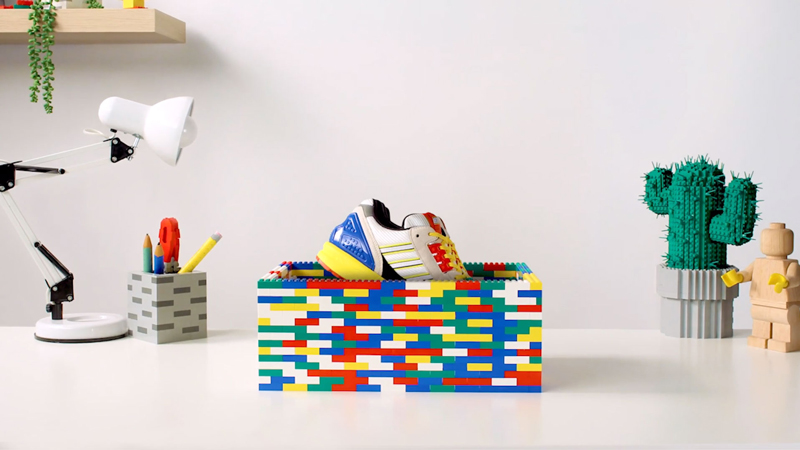 Adidas has unveiled their latest pair of sneakers in the Adidas A-ZX series - and they're LEGO-themed! Developed in partnership with LEGO, the branded shoes were teased in a special unboxing video.

While we don't have much information on these shoes yet, the video above gives us a small glimpse at what they might look like. LEGO studs have clearly been worked into their design, but the shoes are plenty colourful without them.

One can only hope that the shoe case is made up of actual LEGO bricks. These shoes will launch in Adidas’ A-ZX series, which includes 26 different pairs of sneakers released in different styles. LEGO also recently teased an upcoming collaboration with Levi’s recently on social media.

Join HWZ's Telegram channel here and catch all the latest tech news!
Our articles may contain affiliate links. If you buy through these links, we may earn a small commission.
Previous Story
Intel's new processor logos and Evo platform brand explained
Next Story
Watch J-rock star Yoshiki hulk out in this Attack on Titan-themed commercial