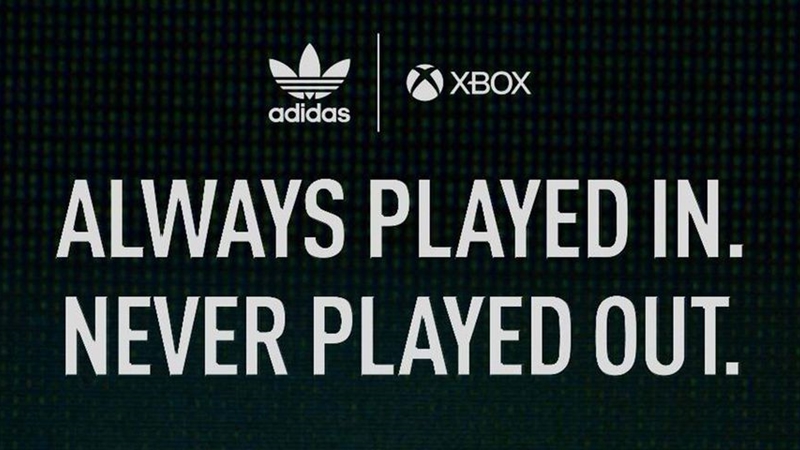 No buts about it; the Xbox team is on a roll this year, at least when it comes to marketing and collaboration products. First there was that snazzy-as-heck mini-fridge they made after winning a Twitter poll against Skittles, then that Xbox Game Pass Ultimate parody with All 4 One (which is still hilariously entertaining, by the way), and of course their ongoing sneaker collab with Adidas.

As a matter of fact, they've just announced their latest pair, which is inspired by the beloved Xbox 360 console. It's their second release this month, actually - the first set, the Xbox 20th Forum Tech sneakers was announced several days ago in commemoration of the original console's 20th birthday, featuring a mint-green base with a number of translucent highlights. 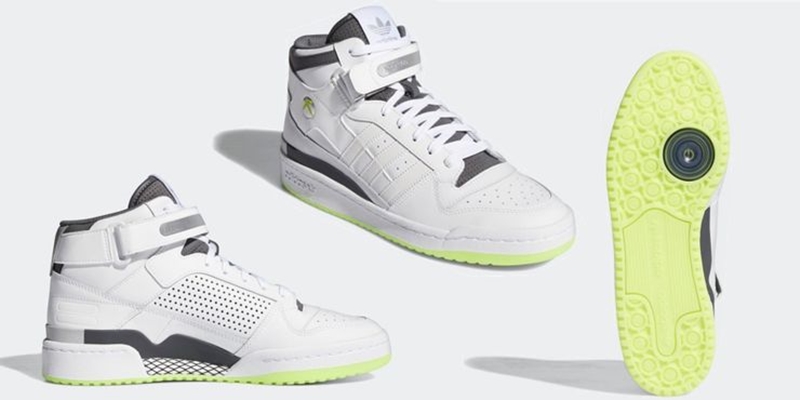 Meanwhile, the pair of Xbox 360-inspired sneakers, which will go on sale on 30 Oct uses Adidas' Forum Mid as the shell, and opt for a comparatively less outstanding colour palette. Featuring a white base with tasteful black outlines and a green sole that's reminiscent of the beloved console, the Xbox 360 Forum Mids even come with its respective icon just below the ankle, eliciting a vibe that's both classy and nostalgic. In terms of price, it's currently hovering around the US$160 range, and you can probably expect them to sell out within a matter of hours once the purchase window opens at the end of this month.

Alternatively, you could also opt to play the waiting game instead. According to previous information provided by Xbox, there's one last pair of Forum Tech Boost sneakers scheduled for release in November, and they've also hinted that there will be more of these in 2022 as well. Time to do the math, then.

Join HWZ's Telegram channel here and catch all the latest tech news!
Our articles may contain affiliate links. If you buy through these links, we may earn a small commission.
Previous Story
Mac shipments grow 14% in Q3 despite global chip shortage
Next Story
Here's your first look at the upcoming Willy Wonka origin movie