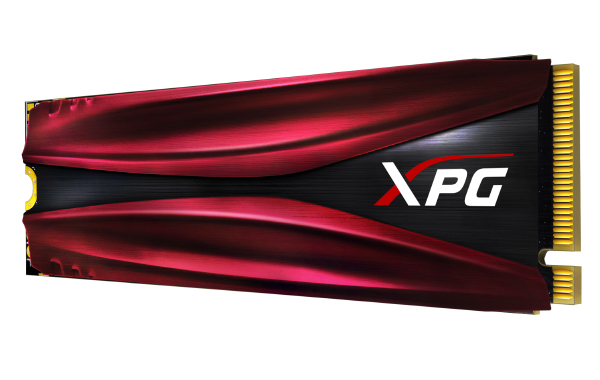 ADATA has been very aggressive in the SSD space and they just announced a new SSD called the XPG Gammix S11.

The Gammix S11 comes in an M.2 2280 form factor and is distinguishable by its fancy red heatsink. According to ADATA, the heatsink reduces operating temperatures by up to 10 degrees Celsius, which can reduce the occurrence of performance throttling.

It features a controller from Silicon Motion and it uses what the company calls "second generation 3D NAND." It also supports the PCIe 3.0 x4 interface and NVme 1.3.