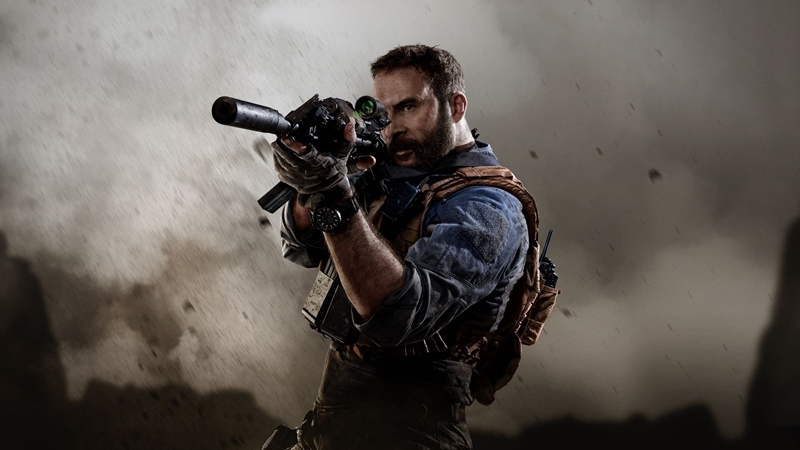 Good day, chaps. If you read the title and were like "Seriously?", don't worry - you're not alone.

Additionally, you can rest assured that it's not some belated, corporate April Fools' joke either. General Motors did actually file a lawsuit against Activision for allegedly infringing on their Humvee trademark, although it seems that they've lost this round flat.

Among other reasons, Activision's lawyers argued that GM was unfairly attempting to restrict and control the creative use of the Humvee using the trademark, a move that supposedly constitutes GM "acting in bad faith". The presiding Judge George Daniels also noted that the Call of Duty franchise had long since passed the "Rogers test", an assessment that measures the suitability and "artistic relevance" of trademarked products for creative uses. 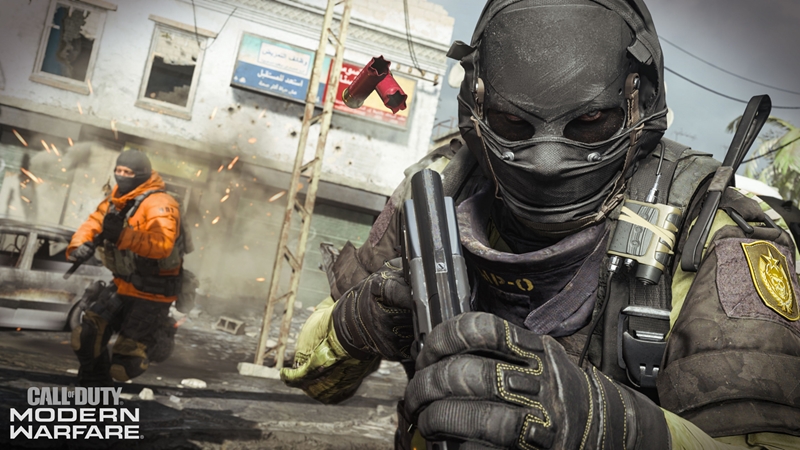 Essentially, this meant that Activision's titles did not cross any legal lines, although the way Daniels put it was rather blunt (bordering on scathing), saying that "Any reasonable juror would conclude that the presence of Humvees in Call of Duty games possesses an artistic value that is at least above zero."

Following that, he went on to explain that the usage of the vehicles in Call of Duty never included any mention or insinuation that Activision was the owner of the Humvee, and that this was probably the nail in the coffin for GM's case.

Anyway, this isn't the first time these two companies have butted heads in court. The "feud" between both companies supposedly started all the way back in 2017, when General Motors sued Activision for copyright infringement-related reasons as well. We're not sure who won that fight, but what we do know is that GM walked out of this courtroom with their tail between their legs. I mean, obviously. Think about it - what vehicles were Activision supposed to use for ferrying soldiers if not Humvees? It'd be pretty unheroic if they popped up on the battlefield in a bunch of tractors.

Join HWZ's Telegram channel here and catch all the latest tech news!
Our articles may contain affiliate links. If you buy through these links, we may earn a small commission.
Previous Story
These are the new Lenovo Legion gaming laptops with 10th Gen H-Series processors
Next Story
April 2020's PlayStation freebies include one of Naughty Dog's best games