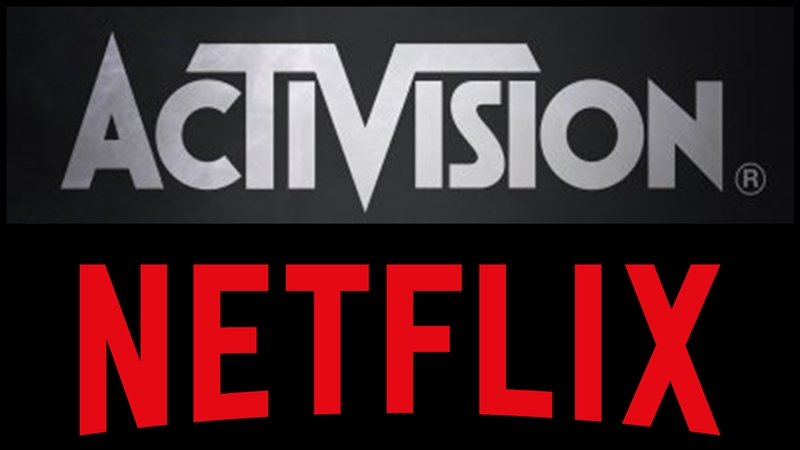 Be it a regular high school project, a large corporate effort, or even the Olympics, it's normal for people to want the best and most talented individuals on their team. Sometimes, they might even go so far as to steal them from other factions.

Speaking of "talent theft", in that sense, Activision is seeking a permanent injuction against Netflix for "poaching" its former Chief Financial Officer Spencer Neumann. After his departure from the game developer back in 2018, Neumann went over to Netflix as its top-ranked finance executive, a post that he still holds.

According to the lawsuit, which was obtained by Deadline (thanks!), the former's main allegation is that Netflix knowingly and intentionally "induced Neumann to breach his employment contract with Activision.", and that such actions are unethical and duly punishable under California law. It also mentions that the incident involving Neumann originated from a period when both companies were discussing "a commercial partnership to distribute Activision's linear media content.", where the streaming giant attempted to "induce Neumann to breach his fiduciary obligations with Activision".

As such, they are seeking a permanent injuction from the courts to prevent Netflix from "poaching" or soliciting any more of their staff, as well as to acquire compensatory damages. At the present moment, the latter has yet to respond to the allegations, but given the influence of both companies in the tech sphere, this is one case we'll definitely be keeping a close eye on.

Join HWZ's Telegram channel here and catch all the latest tech news!
Our articles may contain affiliate links. If you buy through these links, we may earn a small commission.
Previous Story
Singapore Government agencies invest S$12million to expand blockchain technology research
Next Story
Cyberpunk 2077 is getting a big 43GB patch before release day