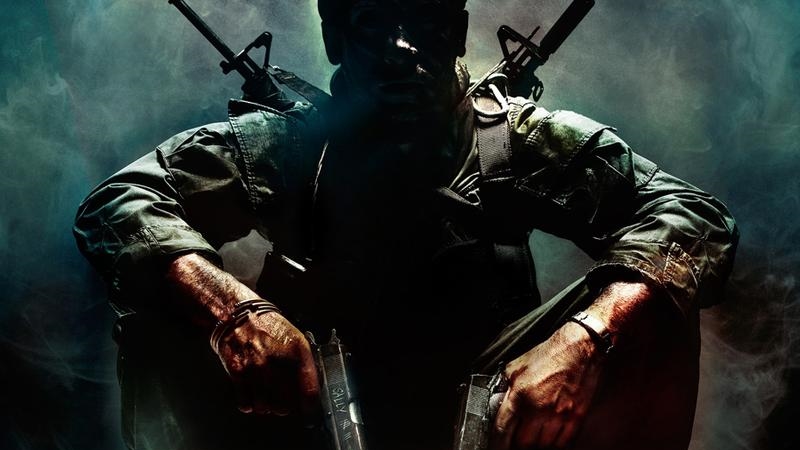 Well, it seems Activision has finally had enough fun dangling quirky ARGs and hints about the annual Call of Duty game. Earlier today, the American publisher dropped us two things: the first was an official confirmation on the game's title, Call of Duty: Black Ops - Cold War and the second was a brand-new trailer, both of which we'll cover as we go along.

First up, yes, the community's previous speculations were right on the mark - we'll be revisiting that one period of immense geopolitical tension between the United States and the Soviet Union known as the Cold War. Historically, the six-year period from 1947-1953 was one filled to the brim with hidden agendas, espionage efforts (including stuff like sleeper agents) and the occasional "displays of force", if you will, topped off with the ever-present threat of nuclear warfare.

TL; DR: It was not a very friendly time for both the US and Russia.

In that vein, one wonders how the folks at Treyarch and partner studio Raven are going to handle this rather infamous period in history, but from the looks of this trailer, it seems they've got a pretty good grasp of the situation.

No, that one featured dude isn't Colonel Sanders - it's Yuri Bezmenov, a known Soviet defector who fled from Russia to the United States sometime in 1970. On top of that, the trailer also makes mention of three other things - the first being a Soviet spy code-named "Perseus", who infiltrated US intelligence in order to derail its position in the nuclear arms race against Russia. The said agent's identity was never discovered either, which only adds to the mystery, and raises the question of whether this individual will play a part in the game's narrative.

Meanwhile, the second bit of information details a sort of 4-step modus operandi for undermining the US' political and societal stability - Demoralisation, destabilisation, crisis and normalisation. Frankly, this bit gave us the chills because of how the Black Ops franchise has portrayed ideologies and suchlike in previous games. For example, in the first game, the nine-step process Victor Reznov imparts to protagonist Alex Mason in the Russian prison of Vorkuta isn't just Jailbreaking 101 - it ends up having a significantly bigger role in the narrative than anyone expected. As such, we can easily see Treyarch setting up a similarly-styled plot device for Cold War here.

Last but not least, the trailer also confirmed an official reveal date, which we presume will be the actual unveiling of the game to public eyes. It's set to take place next Wednesday (Aug 26), so make sure to note it down on your calendars.

The video then ends off rather ominously, with a message stating that those who don't know their history are doomed to repeat it. Spooky stuff indeed, but we've got time - there's about a week to think about what this statement might mean, as well as race around in circles wondering if the fan-favourite Zombies mode will be coming back.

Join HWZ's Telegram channel here and catch all the latest tech news!
Our articles may contain affiliate links. If you buy through these links, we may earn a small commission.
Previous Story
Western Digital's new portable SSD has nearly double the speed of its predecessors
Next Story
Google Play Movies now offers HDR10+ content on Samsung TVs