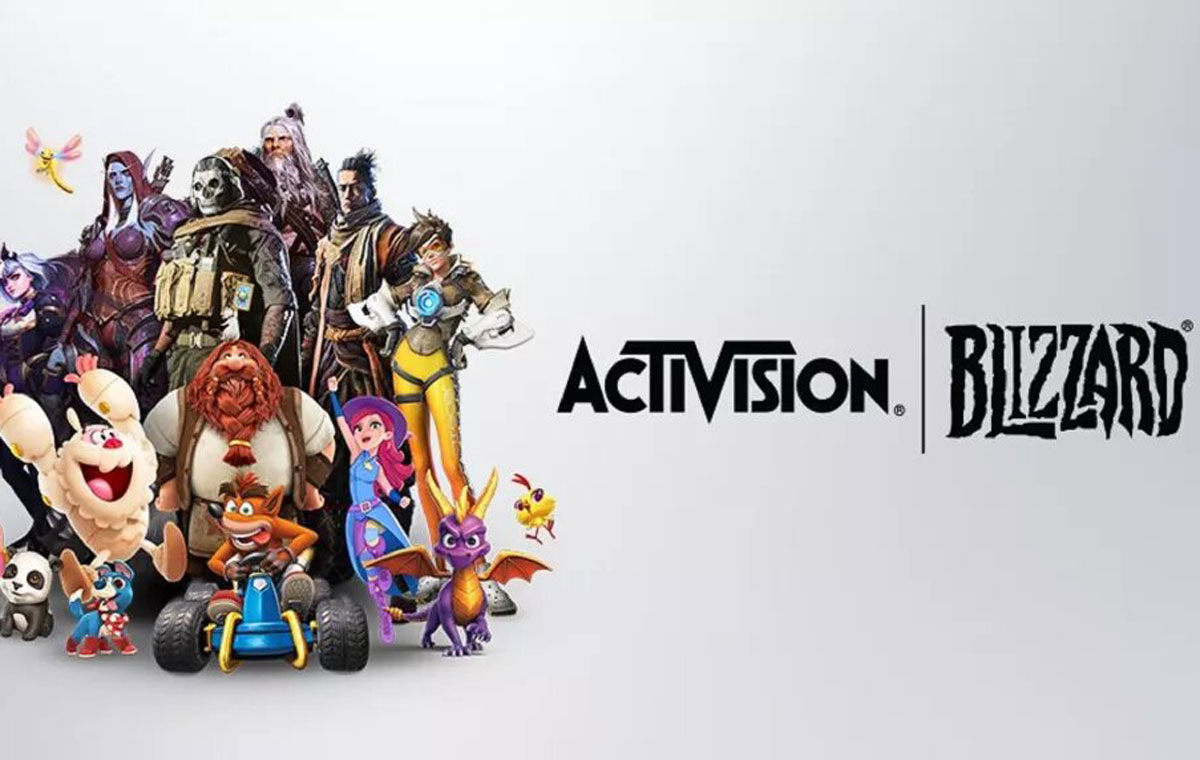 Activision Blizzard is going through some changes.

In Microsoft’s announcement of the buyout, the company stated that Kotick will remain as CEO of Activision Blizzard. It then said that, “Once the deal closes, the Activision Blizzard business will report to Phil Spencer, CEO, Microsoft Gaming.” At the time, it was not clear if Kotick would stay at the company in another role post-merger.

Today, a Wall Street Journal report claims in no uncertain terms that Kotick, “will depart once the deal closes.” According to a company-wide email sent by Phil Spencer, this deal is expected to close by the end of FY2023. More specifically, that time window ends on 30 June, 2023.

This will likely only come as a relief to employees of Activision Blizzard. Kotick has been the subject of controversy ever since allegations against the games publisher began to surface. In November 2021, an unbelievable Wall Street Journal report stated that Kotick had attempted to protect the co-head of Call of Duty developer Treyarch from being fired, after they were accused of sexual harassment. In another case, Kotick threatened to have a former assistant killed.

Microsoft already has some cleaning up to do as it sorts out this acquisition, and pushing Kotick out after these allegations seems inevitable. It’s not like Kotick is leaving Activision Blizzard with nothing, either - he gets to walk out with quite a hefty sum of money:

A propos of nothing, here's how much Activision Blizzard is to pay Kotick if he is terminated as a result of a change of control of the company, per his employee agreement pic.twitter.com/JEA5zexmI1

Join HWZ's Telegram channel here and catch all the latest tech news!
Our articles may contain affiliate links. If you buy through these links, we may earn a small commission.
Previous Story
Mophie has a MagSafe-compatible 3-in-1 travel charger
Next Story
Disney+'s first Moon Knight trailer has Oscar Isaac play a confused vigilante