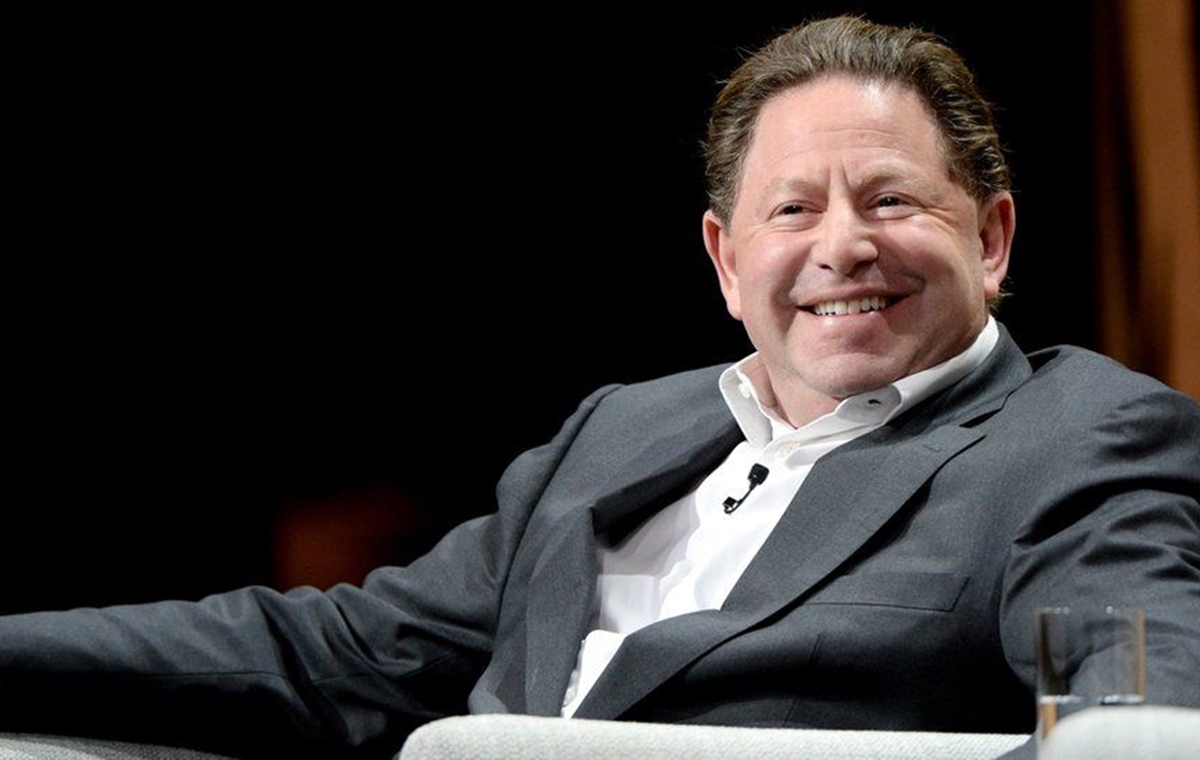 Amid the chorus of angry shouts from the public, its shareholders and even other gaming industry bigwigs regarding Activision Blizzard CEO Bobby Kotick's "recent performance", having him step down from the post seemed like the only sane conclusion for the company's higher management to make.

And yet, the top brass has, against all manner of logical expectations opted to go down a different route instead, one which seems particularly questionable given how unfavourable Kotick's odds stand in the public eye. Rather than having him resign from his position as demanded by the ABK Workers Alliance, the company's shareholders from the SOC Investment Group and even the public at large, Activision Blizzard has not only allowed Kotick to keep his post, but also set up a Workplace Responsibility Committee for him to report to alongside CPO Julie Hodges and CFO Frances Townsend.

This new committee, which has been tasked to "measure progress and ensure accountability" will reportedly be providing updates on Activision Blizzard's efforts to revise its workplace culture, and it also aims to bring a "new, diverse director to the Board", among other objectives. We will admit that it sounds like a good first step on paper from a corporate standpoint, if a little cliche, until you realise that these "frequent progress reports" will be provided to them by the same person who has been accused of neglecting these underlying issues in the first place.

So, yes, cue the tactical facepalm because it seems like they'll be going in circles.

Additionally, what makes the formation of this new committee even more questionable is that it doesn't mention how else Kotick will be involved with the process barring the provision of these aforementioned reports. As far as the public is concerned, it seems like the status quo is set to remain unchanged, and such a solution, if you could even refer to it as one certainly won't sit well with a lot of people.

Join HWZ's Telegram channel here and catch all the latest tech news!
Our articles may contain affiliate links. If you buy through these links, we may earn a small commission.
Previous Story
TSMC said to use 4nm technology to mass produce Apple's 5G modem
Next Story
You can now vote for the MAMA 2021 Worldwide Fans' Choice Top 10 Playlist via Apple Music