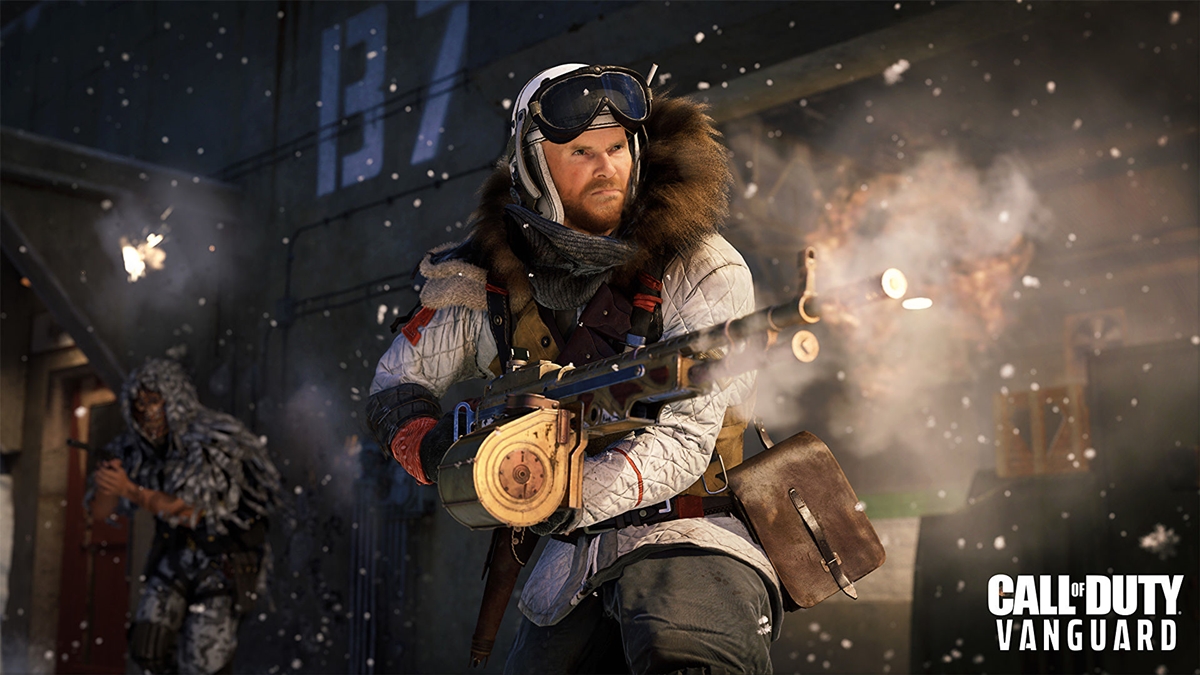 Much like Christmas or Valentine's Day, it's fair to say we've gotten used to seeing a new Call of Duty game roll out each and every year. However, 2023 might be a little different, because Activision Blizzard has announced (via a report by Bloomberg) that they'll be taking a break to re-examine where the franchise is headed.

Apparently, the move was partially motivated by the lackluster performance of Call of Duty: Vanguard, which doesn't really come as a surprise even though the developers did manage to get a handful of things right. If you'd like to check out the specifics, feel free to peruse our review of it, but the key takeaway is that it could have been so much more.

Well, that's what Activision thought about it too, especially from a sales perspective. Their announcement notes that the game "failed to meet" sales targets, among several other reasons, which is why they've decided to give 2023 a miss. However, it's not like the year will be completely devoid of new CoD content.

Specifically, we can still expect some DLC content for 2022's CoD title, which is confirmed to be a sequel to the 2019 Modern Warfare reboot from Infinity Ward, as well as a yet-unnamed free-to-play title that's currently being worked on. Interestingly, the latter will probably have nothing to do with CoD at all, and we can't help but wonder what exactly they've got cooking down in that metaphorical basement of theirs.

Speaking of metaphors, we should probably address the elephant in the room too - the delay isn't connected to Microsoft's recent acquisition of Activision Blizzard in any way, even though the deal is supposed to come full circle in 2023 as well.

That's merely coincidence, and to back this claim up, Microsoft has previously announced that it will continue to support whatever arrangements Activision Blizzard has already laid down moving forward. Naturally, the list of "arrangements" includes Call of Duty, and there's certainly no reason for them (Microsoft) to obstruct the release of another title. In short, the ball is lying squarely in the latter's court, so hopefully this hiatus of sorts will be what they need to get the franchise back on its feet.

Join HWZ's Telegram channel here and catch all the latest tech news!
Our articles may contain affiliate links. If you buy through these links, we may earn a small commission.
Previous Story
Purported renders and specs of Google Pixel 7 revealed
Next Story
Exynos versions of Samsung Galaxy S22 Ultra reportedly experience display glitch