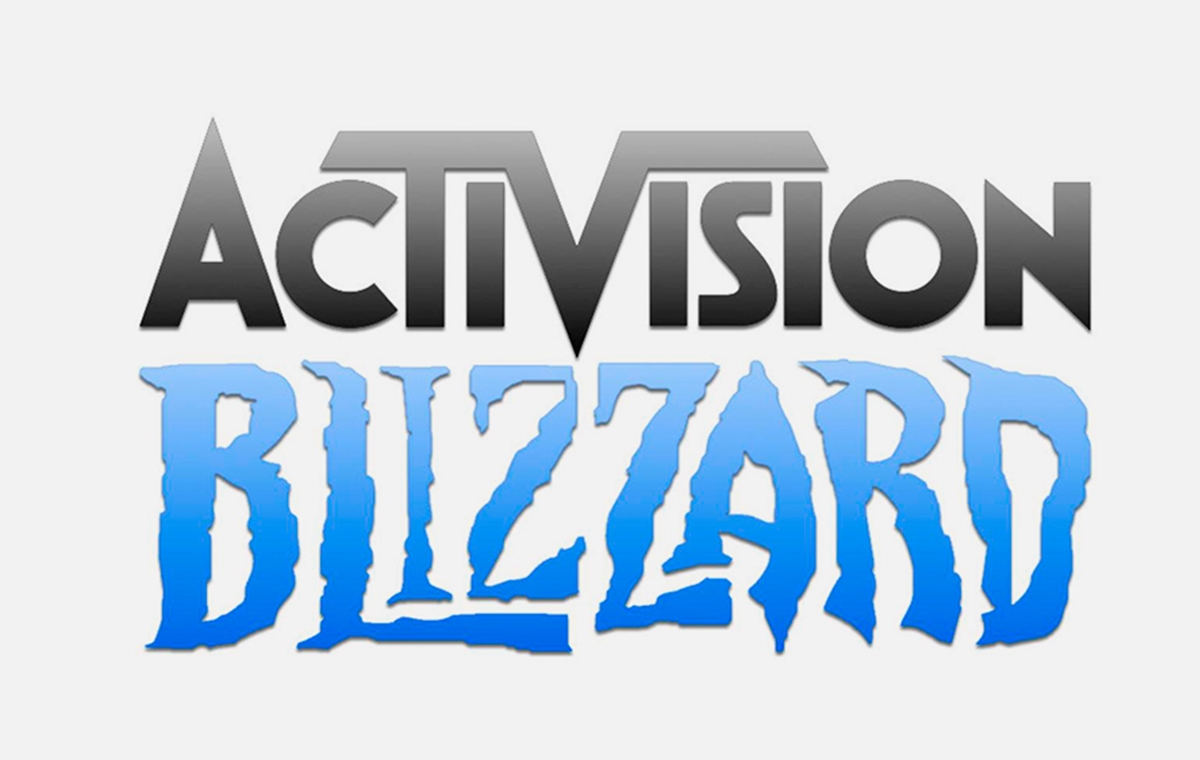 Without a doubt, it is NOT a pleasant time to be working at Activision Blizzard.

Over the past few months, the company has been buried in turmoil after it was called out for being a...less-than-healthy place to work, but things really started getting out of hand earlier this week, when further allegations surfaced in a report by the Wall Street Journal (thank you!). The report stated that CEO Bobby Kotick had long been aware of the sexual abuse and harassment cases going on within, and yet had chosen to sweep them under the rug rather than address them.

To add insult to injury, Activision Blizzard's executive board had initially adopted a very poor stance on the matter by stating that they had Kotick's back, a response that has since drawn flak not just from the public for its blatant insensitivity, but from other leading industry figures as well, including PlayStation Chief Jim Ryan, who shared his thoughts on the allegations in an email sent to Sony employees (thanks, Bloomberg).

The latest slew of developments, however, really destroys what credibility its executive board might have left. Apparently, a group of shareholders at Activision Blizzard have decided to launch a petition for Kotick, as well as two other long-serving executives to vacate their positions. This follows hot on the heels of a second employee walkout that was staged earlier on Tuesday following the publication of the WSJ report, and this only adds further fuel to the legal fires that the embattled publisher is currently dealing with.

After all, it would be bad enough for someone in Kotick's position to admit that he had not been aware of such grievous matters, but for him to display such blatant negligence makes it abundantly clear why he's receiving no compromise from both the public and the legal system. Adding on to that, the report even notes that Kotick's misconduct extends beyond negligence. Apparently, he had once threatened to kill his assistant over a voicemail in 2006, to say nothing of various instances where he had defended other staff members accused of sexual harassment at Activision Blizzard and its subsidiaries.

Yet, the intense scandal surrounding Kotick is merely one part of the larger problem regarding its workplace practices. Barely three months after taking up the position, Blizzard co-head Jen Oneal has already announced that she will be resigning over unfair compensation. According to statements from fellow Blizzard co-head Mike Ybarra as well as Oneal herself, the latter was never offered the same pay as her male co-workers like Ybarra even though their job scopes were more or less the same. Furthermore, Oneal had also added that she too had faced instances of sexual harassment during her years at the company and that her decision to resign was fuelled not by the hopelessness she felt for it, but by "the passion of everyone here, working towards meaningful, lasting change with their whole hearts.".

Join HWZ's Telegram channel here and catch all the latest tech news!
Our articles may contain affiliate links. If you buy through these links, we may earn a small commission.
Previous Story
Sony’s new Xperia Pro-I 5G smartphone crams in an 1.0-type image sensor (updated)
Next Story
Magic: The Gathering crosses over with League of Legends for new Arcane cards