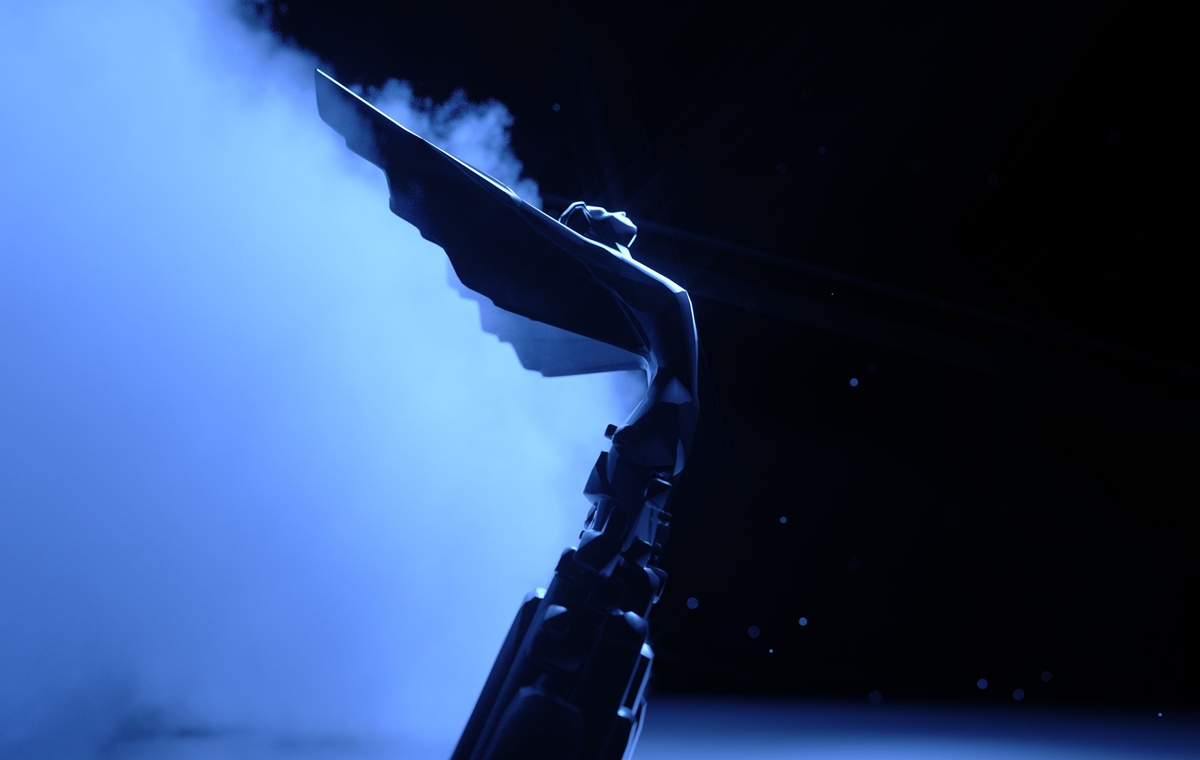 "The Game Awards is a time of celebration for this industry, the biggest form of entertainment in the world. There is no place for abuse, harassment, or predatory practices in any company or community.".

The tweet above, which was made by The Game Awards showrunner Geoff Keighley on Saturday, came in tandem with his announcement that Activision Blizzard will not be involved with this year's awards show beyond its nominations, of which there are two. Specifically, these are for the Best Esports and Best Ongoing Game categories, where Call of Duty and its associated battle royale Warzone are part of the respective list of nominees.

Given the recent happenings at the embattled publisher, especially those surrounding the conduct of its CEO Bobby Kotick, it should come as no surprise that they won't be part of The Game Awards. Notably, this also means that we won't be seeing any new teaser material for anticipated titles like Overwatch 2 or Diablo 4, though that's probably the least of their concerns right now.

Along with the statement above, Keighley also doubled down on the gaming community's potential to effect positive change, saying that it is "a big platform which can accelerate and inspire change.", and that all parties, not just the developers must always be accountable for maintaining such standards. After all, as he ends off, "Incredible games — and the talented developers who build them — are who we want to celebrate.".

You can check out Keighley's full statement here.

Join HWZ's Telegram channel here and catch all the latest tech news!
Our articles may contain affiliate links. If you buy through these links, we may earn a small commission.
Previous Story
Strap into your magical seats with Secretlab's Harry Potter gaming chairs
Next Story
Canon PhotoMarathon 2.0 begins today with a new format