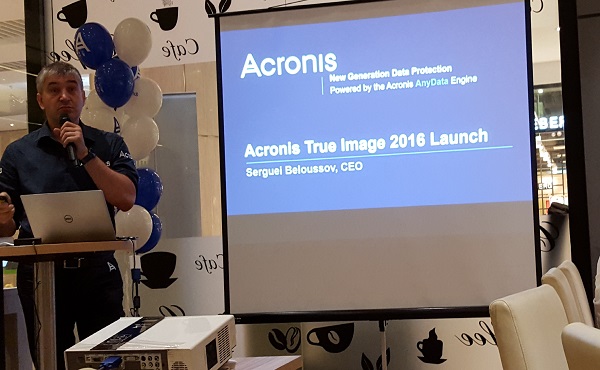 Acronis today announced the launch of True Image 2016 and True Image Cloud, adding a slate of new features to cope with an increasingly mobile and data-driven workforce, on top of official support for Windows 10.

It identified three key areas that the new software are intended to address – mobile device protection, multiple device and user management, and the proliferation of data and devices. These are all targeted in Acronis True Image Cloud, the flagship product that offers several new and useful features over its predecessor and comes with a one-year unlimited storage subscription to Acronis Cloud. 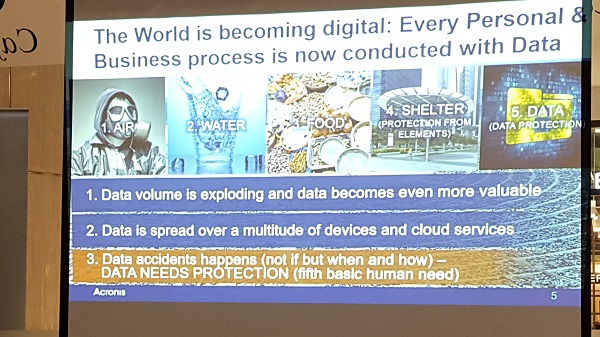 This is an evolutionary, rather than revolutionary, upgrade. True Image Cloud retains the same intuitive user interface and core features like disk cloning, secure cloud backup and the ability to create universal restore media. It has however been updated with support for mobile backup, an online dashboard to manage multiple devices and users, and personal cloud archiving.

In a time when data is increasingly migrating to our smartphones and tablets, the ability to make backups to a secure cloud storage provider could prove invaluable. This won’t just come in handy in the event of a theft or loss of your device. If you get a new device, True Image Cloud lets you easily restore data to a new device and pick up where you left off. You can backup photos, videos, contacts, messages, and even calendars to the cloud.

At the moment, both Android and iOS devices are supported, but iOS does not allow message backup yet. Support for more devices is coming though, and Acronis says we can expect Windows Phone support soon.

The Online Dashboard also lets you manage all your devices from one place. The dashboard opens in your web browser and allows you to do things like choose which files to backup and just when to do it. 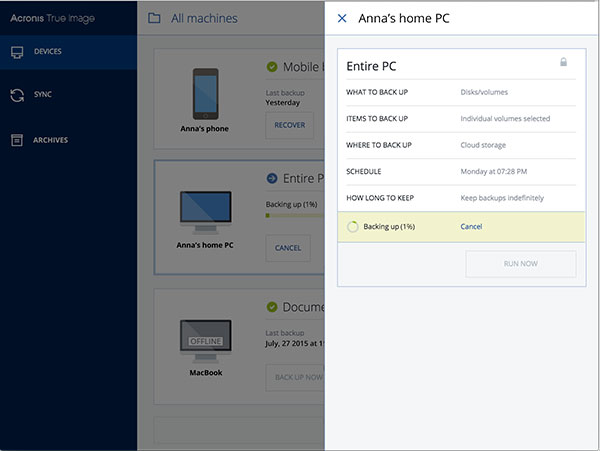 Finally, the new archiving feature helps you manage your data by singling out large and rarely accessed files for archiving. When a file is archived to Acronis Cloud, it is deleted from your physical drive, thus freeing up space for you. If you happen to have a drive full of old movies and songs, you might really appreciate the feature. Archived files will remain accessible via your Web browser or a virtual mounted folder on your local drive. 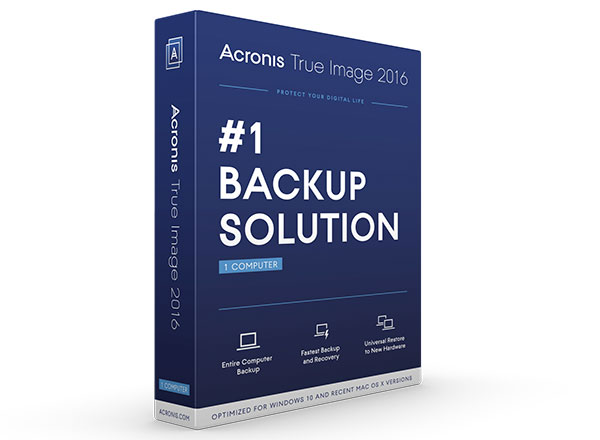 In comparison, Acronis True Image 2016 lacks the mobile backup features and will instead provide backup and disk cloning features to those who work mainly on a single PC. It doesn’t come with a cloud subscription, so you’re limited to making local backups only. However, Acronis has brought back a nifty feature called Try&Decide, which creates a secure partition on your drive to allow you to test potentially problematic drivers or software before committing to their installation. This ensures that if something doesn’t pan out, the stability of your system and its data integrity will remain unaffected. 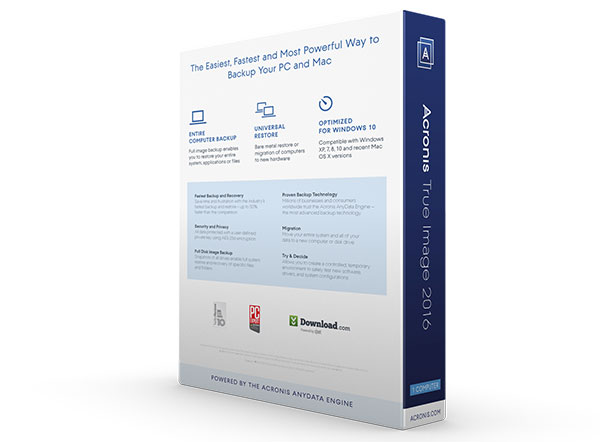 Purchasing True Image 2016 grants you perpetual licenses to use it on up to five computers. The price tiers can be found below:

On the other hand, True Image Cloud operates on a per year subscription basis. The number of supported mobile devices is tied to your subscription tier as below:

Join HWZ's Telegram channel here and catch all the latest tech news!
Our articles may contain affiliate links. If you buy through these links, we may earn a small commission.
Previous Story
Owners of high-end LG smartphones to enjoy high-resolution audio
Next Story
Samsung has unveiled its 16TB SSD that's based on third-gen 3D V-NAND flash memory