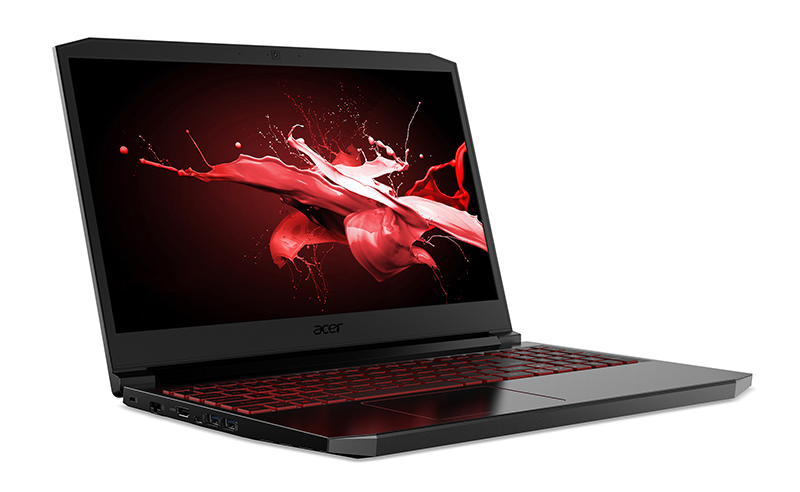 Acer has updated its mid-range Nitro gaming notebooks with Intel's new 9th-generation Core processors. These processors are yet to be announced, so we don't have specific model names yet, but suffice to say the Nitro laptops will be getting a nice performance boost. However, it doesn't look like Acer is outfitting them with NVIDIA's GeForce RTX graphics yet, and those are so far reserved for its more premium Predator range.

The Nitro 7 comes with a sleek, metal chassis and slim bezels. It measures 19.9mm thick and features a 15.6-inch FHD 144Hz display with a 3ms response time. It'll also take up to 32GB of DDR4 RAM, with further room for two M.2 PCIe SSDs in RAID 0 and a 2TB HDD. Acer is also claiming up to 7 hours of battery life on the Nitro 7, so it seems like the laptop should be reasonably portable.

The Nitro 5 is available in both 15.6- and 17.3-inch flavors, boasting also a FHD 144Hz IPS display for butter-smooth gameplay. Like the Nitro 7, it will support Intel's upcoming 9th-generation CPUs, up to 32GB of DDR4 RAM, and two M.2 PCIe SSDs.

However, unlike the new Predator Helios 300 and 700, there's no support for the next-generation Wi-Fi 6 standard. Instead, you'll have to make do with Wi-Fi 5, which is effectively the current generation 802.11ac Wi-Fi, although there is support for 2x2 MU-MIMO technology. 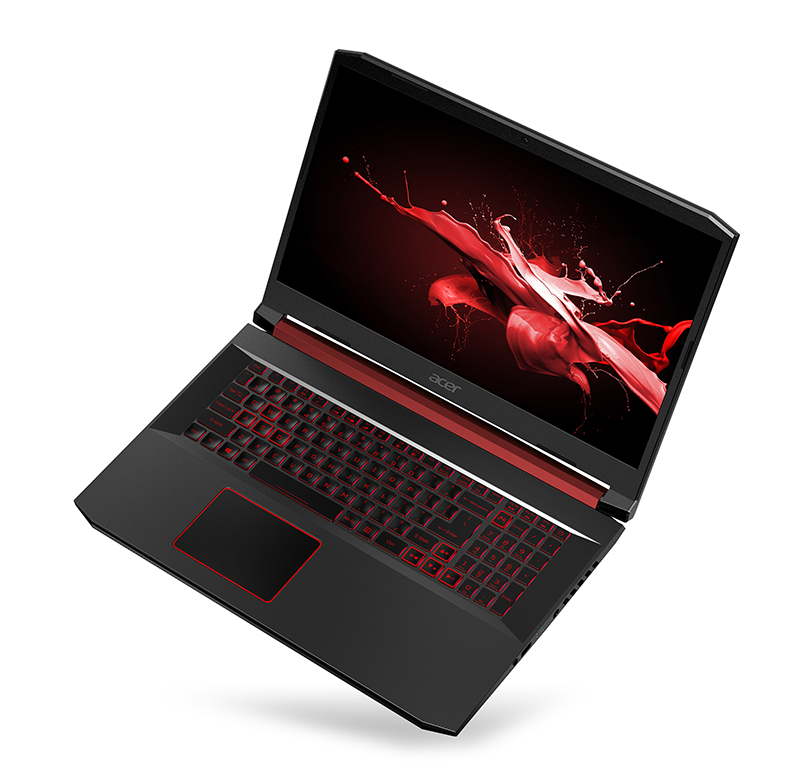 On the software front, there's something called NitroSense, a one-click way to view information on temperature, power usage, fan speeds, and more. There's a dedicated NitroSense hotkey for this, so it's all really easy to access.

Separately, Acer also revealed its Nitro Stream streaming PC. It is equipped with an 8th-generation Intel Core i7 chip, up to 32GB of DDR4 memory, a 256GB SSD, and an integrated capture card. The built-in capture card can supposedly help you achieve 60fps at a 4K resolution while allowing you to stream at 1080p with its passthrough feature. All the heavy-lifting, such as the process of capturing, recording, and then streaming your gameplay, is handled by the card, so the overall performance impact is reduced.

The Nitro Stream can be mounted on the back of a display with a VESA mount, which is good news if you don't have the luxury of space.

I'll update once there's news on local availability and price.