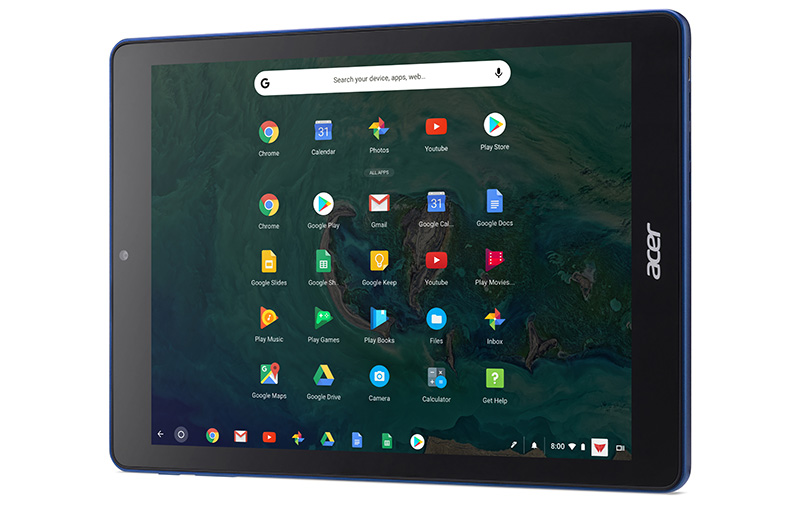 A day before Apple’s education-focused event, which is almost certain to feature new low-cost iPads, Acer has announced Chromebook Tab 10, the first tablet to run Chrome OS. For those unaware, before this, Chrome OS is typically found on laptops (a.k.a Chromebooks).

Here are the key specs of the Chromebook Tab 10: