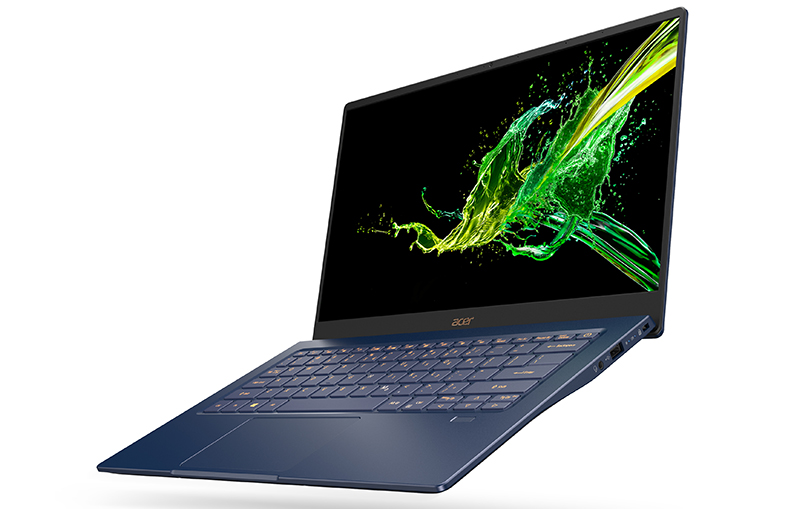 Acer has just announced an updated version of its super-light Swift 5 notebook at IFA 2019.

Not much has changed on the design front, which is a good thing because the Swift 5 has been lauded for its compact design and light weight.

Thickness is just 14.95mm and thanks to its magnesium-lithium body, it weighs just 990g. The display remains at 14 inches and it uses a Full-HD IPS panel. It also has thin bezels and Acer claims the screen-to-body ratio is 86.4%. This probably also means that its trackpad will be small.

But perhaps more importantly, users demanding more performance can also opt for discrete graphics which will come in the form of NVIDIA's GeForce MX250 GPU. Granted, it's not a gaming-class GPU but it should at least run games more comfortably than Intel's integrated solutions. 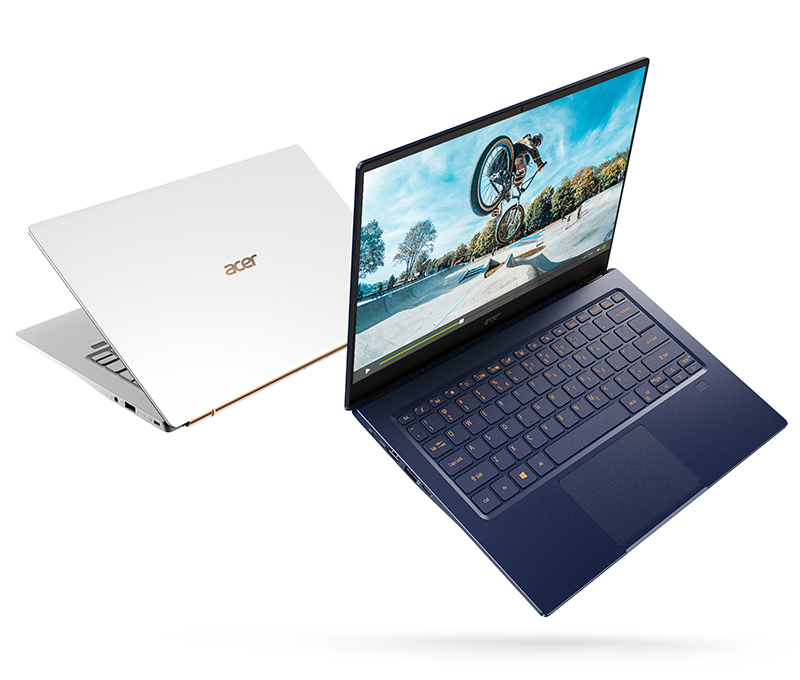 The Swift 5 will be available in a variety of configurations but the top-of-the-line model will feature the following:

The updated Swift 5 will also support the new Wi-Fi 6 standard and will support wireless speeds of up to 1.7Gbps if you have a compatible Wi-Fi 6 router.

As for ports, it will have a single USB-C Thunderbolt 3 port, two single USB-A 3.1 Gen 2 port, and a HDMI port.

It will come with a 56Wh battery and claimed battery life is up to 12.5 hours. It also has fast-charging technology where a 30 minute charge is enough to provide it with up to 4.5 hours of use.

No word yet on local availability and pricing but the Swift 5 will be available in the EMEA later this month and will have prices starting at €899 (~S$1.373).

Join HWZ's Telegram channel here and catch all the latest tech news!
Our articles may contain affiliate links. If you buy through these links, we may earn a small commission.
Previous Story
Intel promises 'dramatic changes' to upcoming X-series and HEDT processors
Next Story
Team Singapore launches crowdfunding page to fund travel to Overwatch World Cup