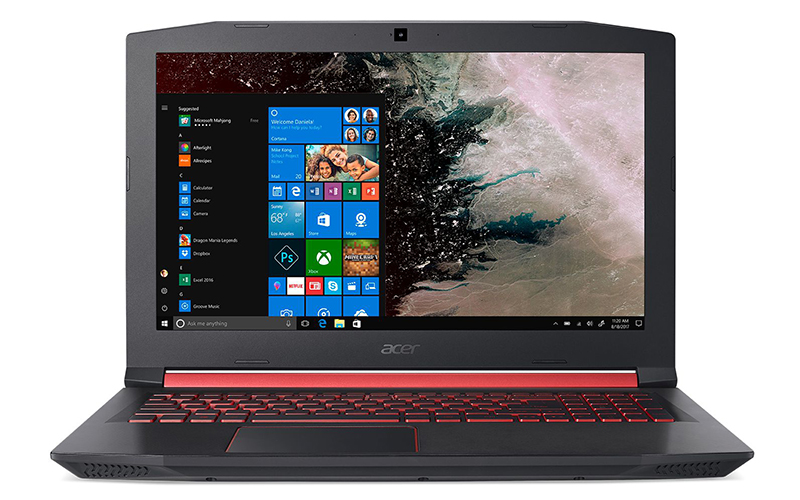 Acer has announced a refreshed version of its 15.6-inch Nitro 5 gaming laptop, a model that has generally been targeted at casual gamers.

The new Nitro 5 is now powered by AMD hardware, featuring the latest Ryzen mobile processors and a Radeon RX 560 graphics card. It can be configured with up to 32GB of DDR4 RAM and a 512GB SSD.

The Radeon RX 560 is roughly comparable to the NVIDIA GeForce GTX 1050, so its good mainly for less demanding e-sports titles like Dota 2 and Overwatch. 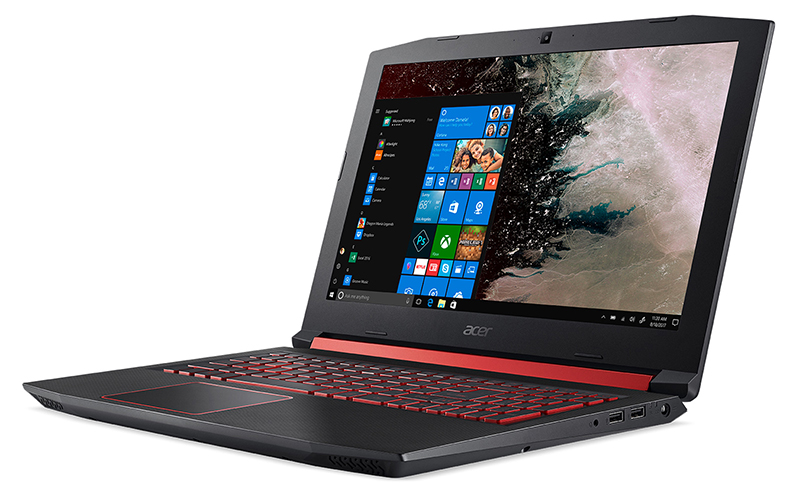 In addition, the notebook comes with most of the connectors you’d expect, such as USB-C, HDMI 2.0, and Gigabit Ethernet ports.

As a gaming laptop, the Nitro 5 also sports a more aggressive, gamer-centric aesthetic. For instance, it has a matte red hinge to match the keyboard and the lid features a visually distinctive “laser texturing” to draw more eyeballs.

However, the price is probably the main draw as the notebook starts at just US$799.

Join HWZ's Telegram channel here and catch all the latest tech news!
Our articles may contain affiliate links. If you buy through these links, we may earn a small commission.
Previous Story
LG's first 4K projector has a carrying handle, runs WebOS, and supports HDR10
Next Story
Acer’s new Swift 7 ultrabook is once again the world’s slimmest