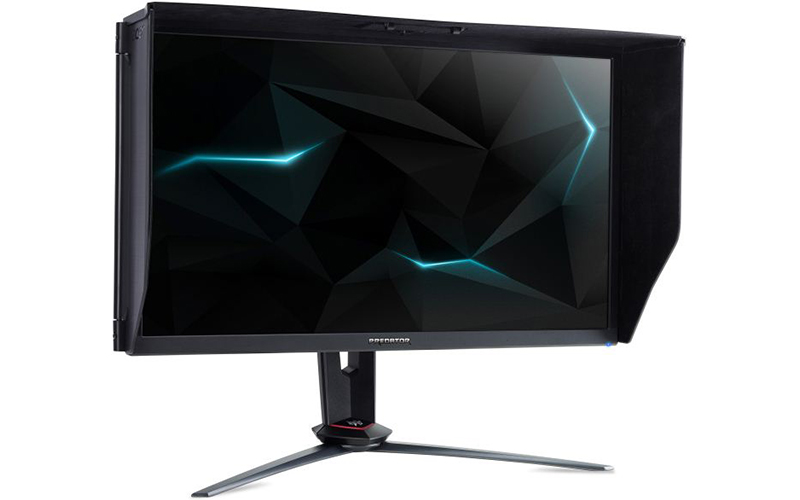 Acer is looking to woo gamers with four new Predator and Nitro gaming monitors. These come with premium features like 4K resolutions and speedy 144Hz refresh rates, so they’re mostly targeted at serious gamers that will pair them with high-end hardware.

The 27-inch Predator XB273K sits at the top of the pack, featuring a 3,840 x 2,160-pixel resolution and a 144Hz refresh rate. It also supports NVIDIA G-Sync, which should make for butter-smooth gameplay without any tearing or stuttering.

The IPS panel is also in compliance with VESA’s DisplayHDR 400 standard and covers 90 per cent of the DCI-P3 color space.

In addition, the monitor comes with a shielding hood that’s supposed to block out distractions during intense gaming sessions. The monitor stand supports height, swivel, and pivot adjustments, so you’ll be able to easily set it at a comfortable position.

Finally, it is outfitted with DisplayPort 1.4 and HDMI 2.0 inputs and comes with a 4-port USB hub for you to connect your peripherals.

On the other hand, Acer is looking to target a wider audience with its three Nitro monitors. That said, the Nitro XV273K is very similar to its Predator counterpart, sporting a 4K resolution and 144Hz refresh rate as well. It also covers 90 per cent of the DCI-P3 color space and is DisplayHDR 400 certified as well. 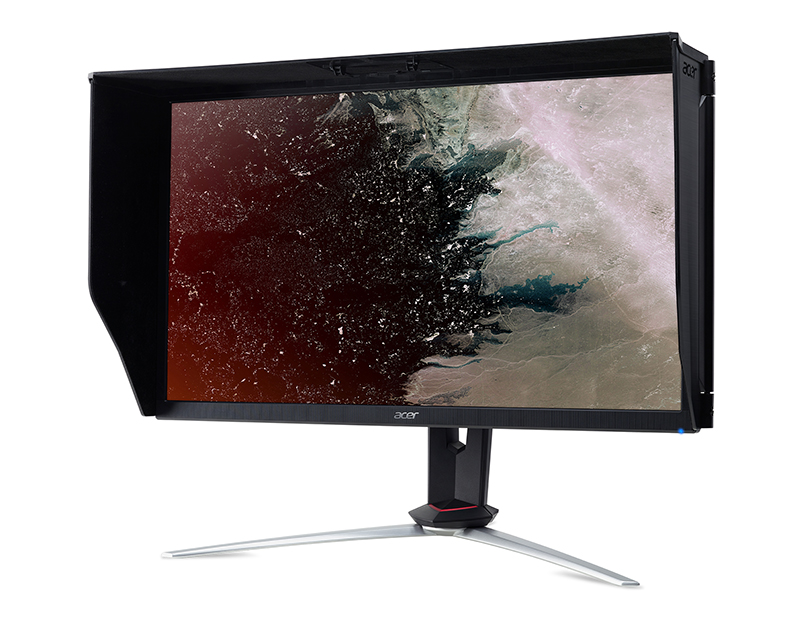 However, the Nitro monitors support AMD Radeon FreeSync instead of G-Sync, so you may prefer the Predator display if you have an NVIDIA GPU. Having said that, all the monitors support a 144Hz refresh rate, so technologies like FreeSync and G-Sync make less of a difference here. 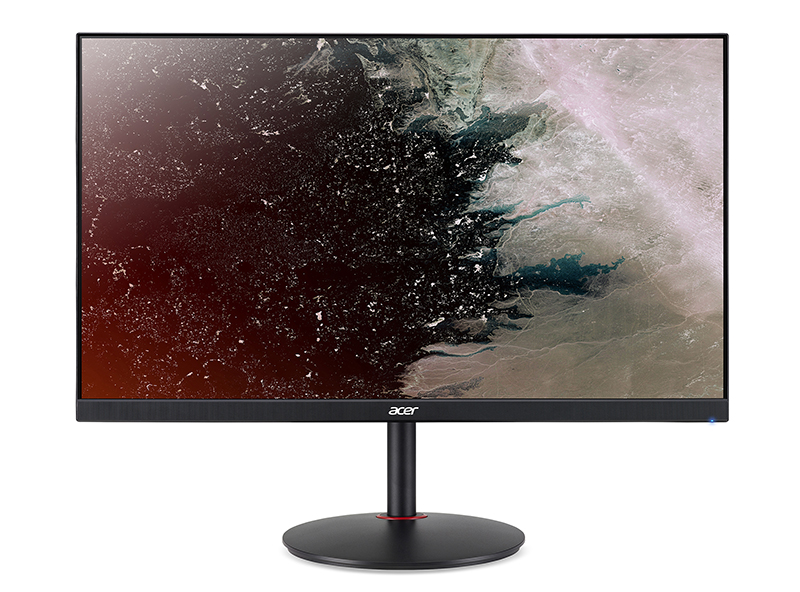 These monitors are also suited for use in multi-monitor setups, with slim bezels that make for a more elegant look. They are outfitted with VESA mounts, so you can hang them on a wall to free up more space on your desk.

Here’s a rundown of their prices:

Join HWZ's Telegram channel here and catch all the latest tech news!
Our articles may contain affiliate links. If you buy through these links, we may earn a small commission.
Previous Story
Acer’s Predator Thronos gaming chair is a literal battle station
Next Story
Acer just made a 2-in-1 convertible gaming laptop with the Predator Triton 900