Acer is reported to be working on launching premium laptops, and possibly an ultrabook, which will feature screen resolutions of 2880 x 1620 pixels. Just last week at CES 2013, the company showcased a 15-inch prototype that features this high PPI (pixels per inch) display. 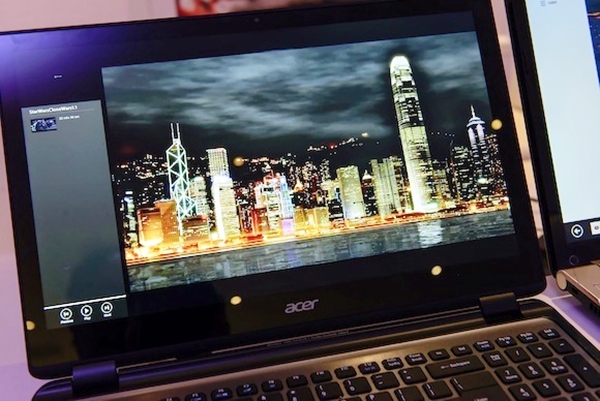 According to PCWorld, these new devices are scheduled for release in the US in late spring. The prototype on display at CES 2013 featured a 2880 by 1620 pixels IPS display and PCWorld noted that text and graphics looked gorgeous on it; however, Windows users will need to scale up text magnification for legibility.

Besides premium laptops, Acer may introduce this high PPI screen resolution to its display screens; according to the company, they have been forced to increase their prices in order to prevent their inventory from depleting too rapidly. We may even find the introduction of high PPI screen resolution to Acer AIOs as the installation base of Windows 8 increases in the near future.