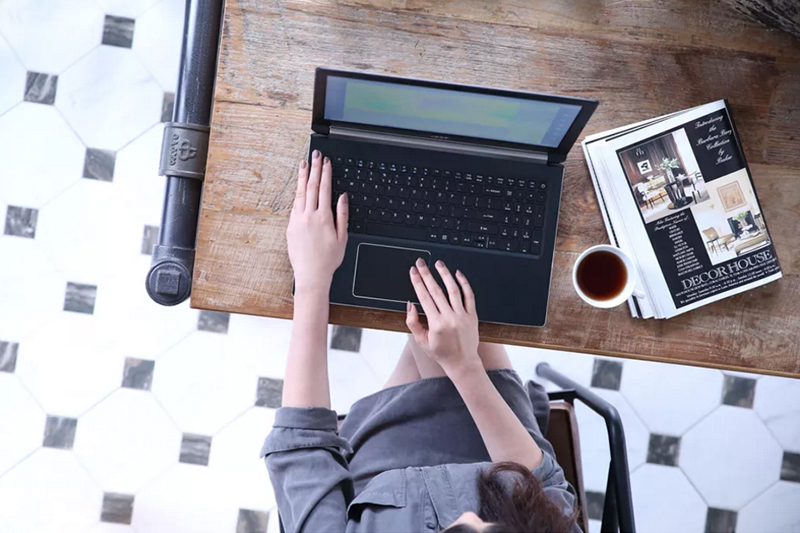 As part of its massive launch event in New York City late last week, Acer announced a bunch of new notebooks and convertibles in its Aspire, Swift, and Switch series. The company also debuted new gaming notebooks and swanky gaming monitors, but it is going after more casual and budget-conscious customers with these ultrabooks and 2-in-1 devices.

For starters, the Swift range of notebooks now includes the Swift 1 and 3, both of which are intended to be more accessible than the sleek Swift 7 that debuted at IFA last year as the world’s thinnest notebook.

Both are considerably thicker than the Swift 7, and the Swift 3 measures 17.95mm thick and weighs 1.8kg. However, it features a robust brush aluminum body and will come with the latest 7th-generation Intel Core processors, up to 8GB of RAM, and a 512GB SSD or 1TB HDD. In addition, you’ll have the option to equip it with a more powerful dedicated NVIDIA GPU. 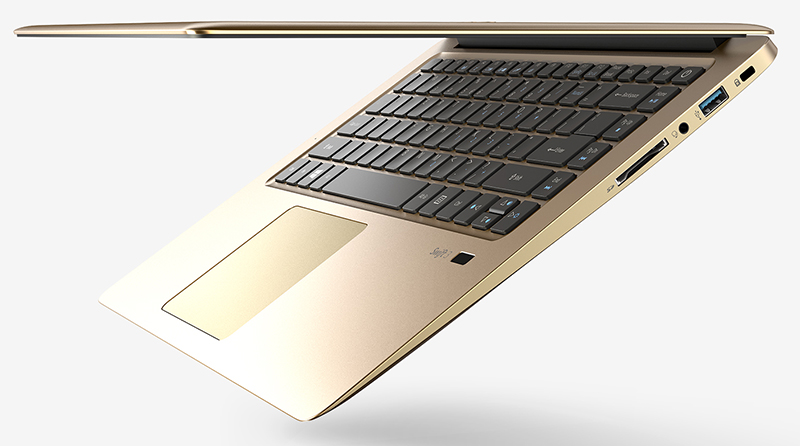 On the other hand, the Swift 1 is an entry-level model that is good for basic tasks like web surfing or word processing. It features a 13.3-inch 1080p IPS display, an Intel Pentium or Celeron processor, and up to a 256GB SSD. That said, there is even the option for cheaper eMMC storage.

Both Swift notebooks can be upgraded to include a fingerprint sensor for Windows Hello authentication and offer Skype for Business certifications.

Then there’s the Switch 3 and Switch 5, which join the Switch Alpha 12 in Acer’s convertible line-up. The pricier Switch 5 retains the fanless Liquid Loop cooling system that debuted on the Switch Alpha 12, and comes with a 12-inch 2,160 x 1,440-pixel touchscreen display and a 7th-generation Intel Core i5 or i7 processor in a sleek aluminum chassis.

One nice inclusion is the auto-retracting kickstand that moves backward and adjusts automatically when you press down on the display. This allows for easier one-handed adjustment as you’ll have to fiddle less with the kickstand.

The Switch 3 will only come with an Intel Pentium or Celeron processor, and its 12.2-inch IPS touchscreen display has a lower 1,920 x 1,200-pixel resolution. It is intended as a value-option for those looking for a basic convertible, and is only available with up to 128GB of slower eMMC storage.

The Swift 3 and 5 ship with detachable keyboards, but the Swift 5’s comes with backlighting.

Acer also announced the Aspire 1, 3, and 5 notebooks to cater to even lower price points, with the entry-level Aspire 1 starting as low as US$219.

However, not all the models will be coming to Singapore, and we’ve listed the ones that will be and their list prices below:

Join HWZ's Telegram channel here and catch all the latest tech news!
Our articles may contain affiliate links. If you buy through these links, we may earn a small commission.
Previous Story
With the new Drone Prix AR game, any space is a racing space.
Next Story
Amazon, eBay and Google Maps apps no longer supported on Apple Watch