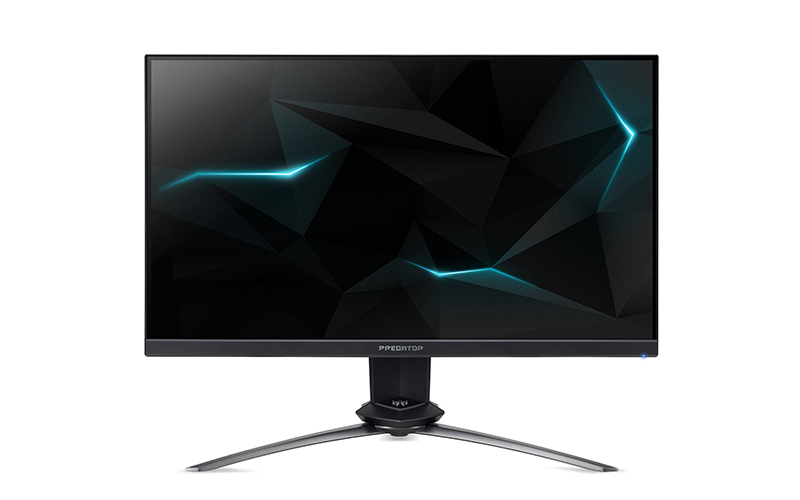 The new Predator monitor features a 1,920 x 1,080-pixel TN display and a peak brightness of 400 nits. It also supports NVIDIA's G-Sync variable refresh rate technology, so Acer is clearly focusing on providing the smoothest and most responsive gaming experience possible.

While few cards today can even push up to 240fps consistently in AAA games, you'll probably appreciate the higher refresh rate in less demanding esports titles like Counter-Strike: Global Offensive. And like most other gaming-oriented monitors today, the Predator also comes with a built-in black boost feature to bring out details in the shadows in darker scenes, on top of different display modes for various game genres. 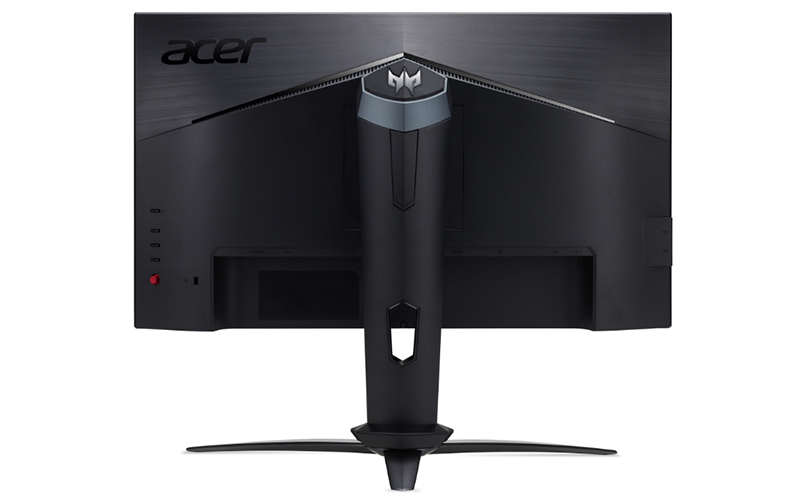 The stand supports tilt, pivot, and height adjustments, with the option for VESA mounting as well. In terms of display inputs, it has one DisplayPort 1.2 and one HDMI 1.4 connector. You'll also get four USB 3.0 ports for hooking up your peripherals and a pair of built-in 2W speakers.

At the E3 gaming conference in June, LG also announced its UltraGear Nano IPS monitors, which featured IPS panels with a 1ms response time and a 144Hz refresh rate. This was a first for IPS displays, and together with the AOC and Acer gaming screens, we could be seeing the start of a speed race to squeeze out increasingly low response times across the board.

I'm certainly not about to complain about that, and I think we can all look forward to the day when it'll be the norm for IPS panels to be as speedy as their TN counterparts.

Our articles may contain affiliate links. If you buy through these links, we may earn a small commission.
Previous Story
Researchers have created a soft contact lens that changes its focal length from eye movements
Next Story
For the first time since 2012, iPhones account for less than half of Apple's business