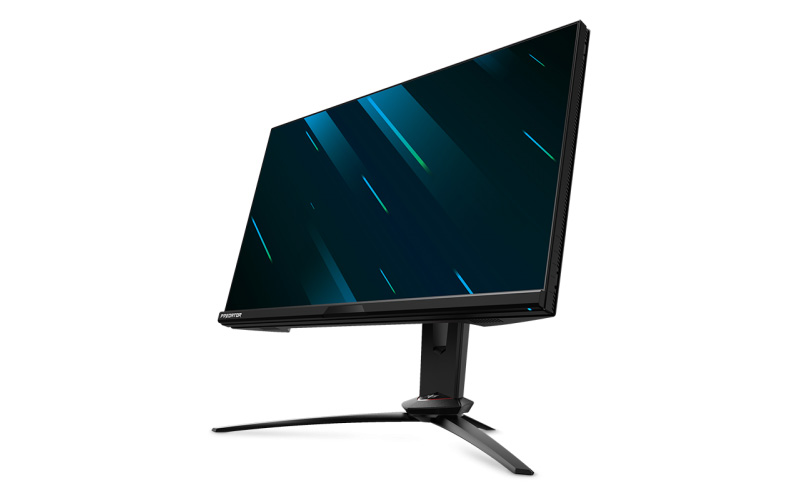 The Acer monitor features support for NVIDIA G-Sync, courtesy of a dedicated G-Sync module on board. Together with the high refresh rate, you should experience butter-smooth gameplay and zero tearing. However, your PC will need to be capable of keeping up with the refresh rate in order to maximise it, so you'll need a pretty powerful system.

In addition, Acer is touting something it calls AdaptiveLight technology, which relies on sensors to detect the level of ambient light and automatically adjust the screen for optimal brightness and colour temperature. That kind of sounds like Apple's True Tone display, but on a monitor, and the Predator X25 even has a proximity sensor that detects how long you've been sitting in front of the screen and serves up reminders to rest. The IPS display itself also has a brightness of 400 nits and 99 per cent coverage of the sRGB colour space.

In terms of display outputs, you get one DisplayPort 1.4, two HDMI 2.0, four USB 3.0 ports and an audio output jack.

The Predator X25 is expected to hit shelves in November at US$1,099.