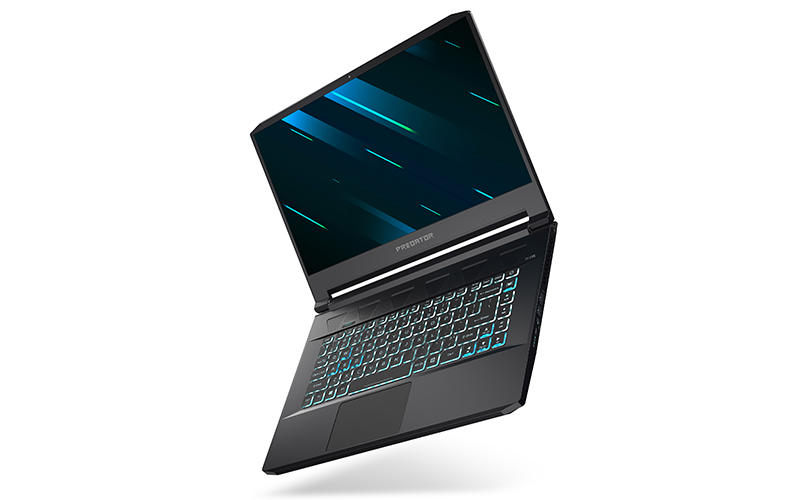 Competition in the gaming laptop space is fiercer than ever, but Acer has a couple of tricks up its sleeve that may help it stay in the game. The company has upgraded its Predator Triton 500 laptop with a 300Hz display, and even if you're not sure how useful a 300Hz screen will be on a laptop, it's sure to turn a few heads. It also announced the Predator Triton 300, a brand new entry-level model that is looking to snatch up customers unwilling to blow too much money on their gaming machine.

Other than the new 300Hz display, not much has changed with the Predator Triton 500. But while the dimensions appear unchanged – it still measures just 17.9mm thick – it seems like the weight has gone up slightly to 2.1kg.

The Triton 500 remains an attractive option for anyone looking for a slim and light gaming laptop they can easily tote around, featuring an all-metal chassis and slim bezels. Acer isn't alone in announcing a laptop that supports a 300Hz refresh rate though. At IFA 2019, ASUS also trotted out the ROG Zephyrus S GX701 with a 300Hz screen option, saying that more similar ROG models are due in 2020.

Separately, Acer is rolling out a laptop for the masses as well with the Predator Triton 300. The company is positioning this as a solution for gamers who don't want to spend too much but still want something thin and reasonably light. 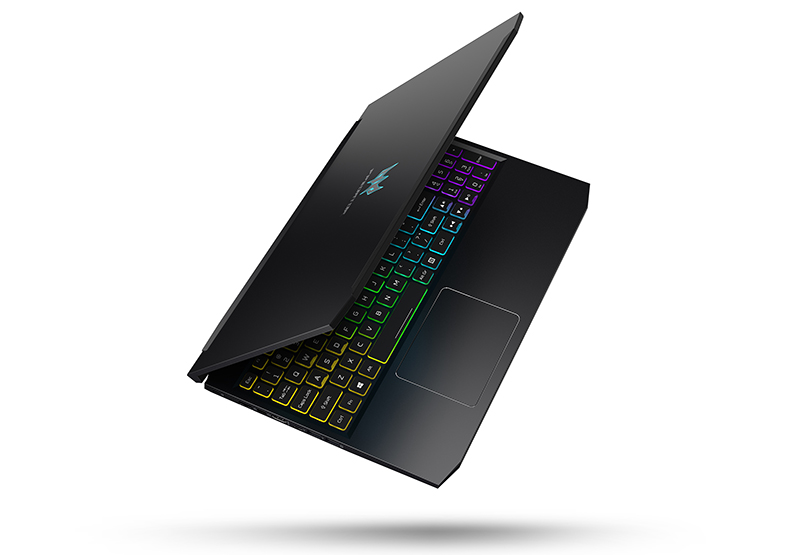 It weighs 2.3kg and can be equipped with a 9th Gen Intel Core i7 processor, 16GB of DDR4 memory, and an NVIDIA GeForce GTX 1650. The 15.6-inch IPS display also supports a smooth 144Hz refresh rate. There's even Wi-Fi 6 support, which is pretty nice considering that this isn't a high-end system.

This is still a Predator laptop through and through, and Acer is keeping the aluminum chassis, the same blue lights and accents, zoned RGB lighting, and dedicated Turbo and Predator Sense keys. The WASD keys are also concave so you can home in on them more easily.

Availability is slated for this October in Europe for the Predator Triton 300, while the updated Triton 500 is expected in November. I'll update when there's news on local availability and pricing.

Previous Story
The Acer Predator Thronos Air gaming chair costs US$13,999 and has a massage function
Next Story
Apple could launch the next-gen iPhone SE in March 2020