The Acer Predator Helios 500 is an overclockable 17.3-inch laptop with a Core i9 processor

The Acer Predator Helios 500 is an overclockable 17.3-inch laptop with a Core i9 processor 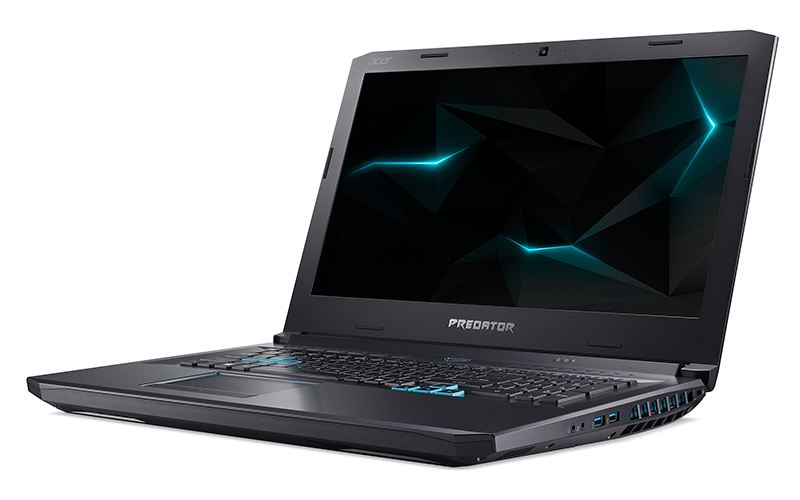 These have been refreshed with the latest 8th-generation Intel Core processors, which pack more cores than ever for improved multi-threaded performance.

One of the stars of the show is probably the new Predator Helios 500, a beastly 17.3-inch laptop that can be equipped with up to a Core i9 chip and NVIDIA GeForce GTX 1070 (both of which can be overclocked), up to 64GB of memory, and a 1TB SSD.

The Helios 500 appears to have been designed with a focus on raw performance, so it isn’t meant to compete with the slew of thin and light notebooks with NVIDIA Max-Q optimizations built in. In fact, it’s a rather thick and heavy laptop with thick bezels, so it’s more suitable as a desktop replacement than a mobile powerhouse. 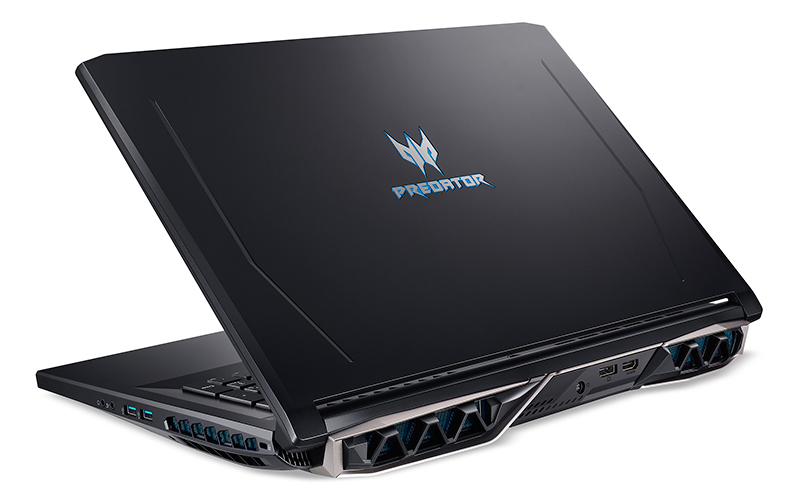 Here’s a look at the local specifications:

The Helios 500 makes sure to pack a plethora of ports as well, including dual Thunderbolt 3 ports and DisplayPort and HDMI outputs. In addition, it supports Gigabit Wi-Fi speeds with a Killer Wireless-AC 1550 networking adapter and features a Gigabit Ethernet jack.

The laptop relies on Acer’s AeroBlade metal fans and five heat pipes to stay cool, and you can configure the fan speeds using Acer’s PredatorSense software.

On top of that, Acer also announced the Helios 300 Special Edition, which features an all-white aluminum chassis with gold accents. It will be available to buy here sometime in the middle of Q3 2018. The regular Helios 300 model has gotten an update as well, and you can check out an overview of its specifications below:

This configuration will cost you S$2,498, but you can also opt for a cheaper S$2,198 model with 8GB of RAM and a 128GB SSD and 1TB HDD. You’ll also be sacrificing the 144Hz display with the latter configuration.