The deluge of new graphics cards and consoles in 2020 that can push more pixels at higher frame rates opens up a market for companies to refresh their line up of products, and Acer’s Predator and Nitro monitors are no exception.

Let’s go through all three of them and their differences! 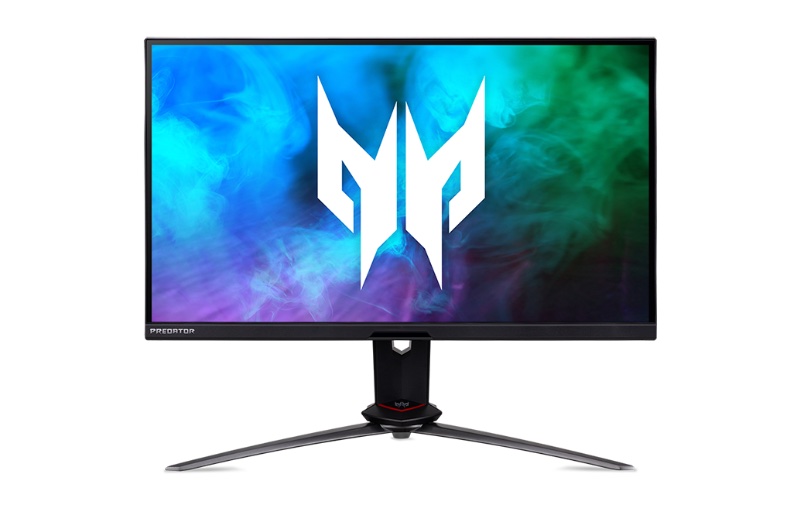 At 1440p and 275Hz refresh rate (overclocked), this 27” IPS, NVIDIA G-sync monitor with an ultrafast 0.5ms response time (grey to grey) will probably be the sweet spot for desktop gamers that have upgraded their rig or are buying a new PC with the RTX 3000 series or Radeon 6000 series graphic cards.

In addition, this monitor includes the NVIDIA Reflex Latency Analyser. Basically, it allows users with compatible NVIDIA graphic cards to find out what the response time is between a mouse click to the changes on the pixels on the display. Great for FPS gamers! 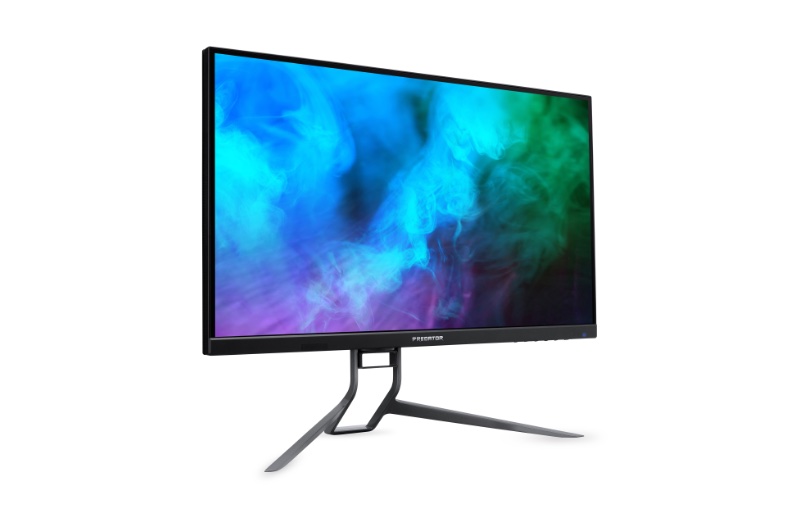 Taking things to the next level is this, the Predator XB323QK NV. This 31.5” monitor is also NVIDIA G-Sync compatible, also has a high refresh rate of 144Hz, also IPS, and covers 90% of the DCI-P3 wide colour gamut with VESA DisplayHDR 400 certification. It’s basically a souped-up version of the XB273U NX for users that want the ultimate gaming experience.

Both of these monitors come with Acer’s ErgoStand which allows the monitors to be configured in swivel, pivot, tilt, and height for the perfect angle on your table. 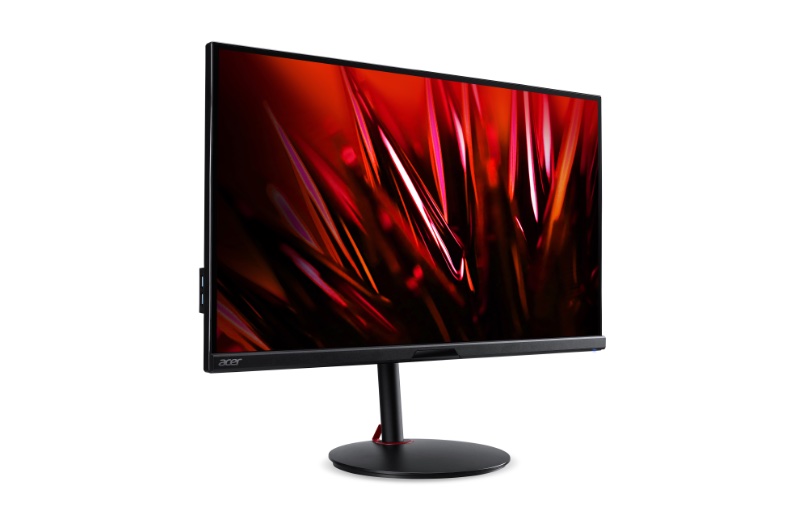 If you have a PS5 or an XBox Series X or S and don’t plan to buy a new TV, then this might be an answer to maximise your console gaming experience.

The Nitro XV282K KV is a 4K, IPS monitor that also covers 90% of the DCI-P3 wide colour gamut with a high refresh rate of 144Hz and 1ms response time. Instead of NVIDIA G-SYNC, this monitor features AMD’s FreeSync Premium, which is compatible with AMD’s new RX 6000 series graphic cards and the consoles which also utilises AMD’s Ryzen CPU and Radeon GPU inside.

If you need more convincing that this monitor is meant for console gamers, they’ve specifically included an HDMI 2.1 port and an HDMI cable “for the latest gaming consoles at 4K UHD 120 Hz with VRR (Variable Refresh Rate)”.

While the Nitro XV282K KV isn’t VESA DisplayHDR 400, it does feature Acer HDR 400, which may be compatible with consoles that have HDR features.

These monitors will be released in North America in May 2021, and while local availability for these monitors are to be announced, prices are as follows:-

We’ll update this space if and when these monitors do reach our shores!

Join HWZ's Telegram channel here and catch all the latest tech news!
Our articles may contain affiliate links. If you buy through these links, we may earn a small commission.
Previous Story
Lenovo's Yoga Slim 7i Pro now comes with an OLED display option
Next Story
Dell’s new UltraSharp monitors go for style and immersive beauty