Acer and Asus to Raise Notebook Prices by 2-3 Percent

Acer and Asus to Raise Notebook Prices by 2-3 Percent 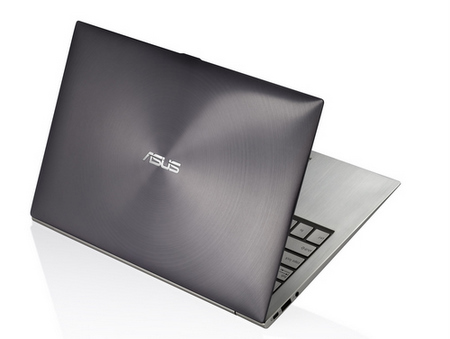 According to Taiwanese IT news site, Digitimes, two of the world's largest PC manufacturers based in Taiwan -- Acer and Asus -- have confirmed that they will raise the prices of their notebooks by at least two to three percent more than the original prices.

This confirmation was given by Acer's vice president Scott Lin, who said that notebooks produced in December would reflect this price change, as the companies deplete their current stock of hard drives in November.

Asustek Computer's vice chairman Jonathan Tseng has also confirmed that his company will do the same,  according to Hong Kong, Chinese-language publication, Apple Daily.

This is due to the recent floods in Thailand, which has submerged many hard drive factories, causing work on these essential components to be stalled. Thailand is the second biggest hard drive manufacturer after China.