ACE League is a homegrown esports league with regional ambitions

ACE League is a homegrown esports league with regional ambitions 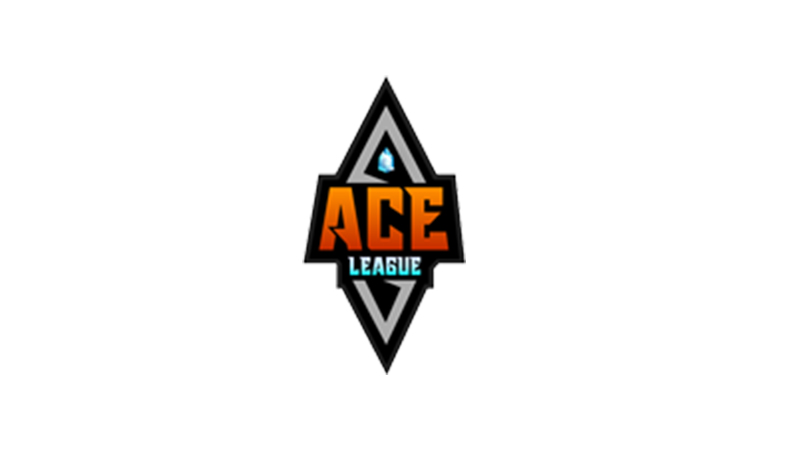 ACE League is looking to make a splash in the local esports scene. Part of the collaboration between Sphere Exhibits and Gam3.Asia, which also sees the launch of the inaugural Esports Festival Asia (EFA) at COMEX 2019, ACE League is setting its sights squarely on mobile gamers.

The first ever ACE League will comprise popular games like Mobile Legends: Bang Bang, PUBG Mobile, and Dota Underlords. The grand finals at EFA from 7 to 8 September will see teams duke it out over a prize pool of over S$20,000, with the champion team in Mobile Legends set to take home S$5,000.

At the time of writing, registrations for the first qualifiers for both Dota Underlords and Mobile Legends have closed. If you're still keen, you'll be able to sign up for the second qualifier starting from 22 July.

The qualifiers for PUBG Mobile will be held later on 5 and 6 September, so registrations are still open. Here's a look at the schedules for the respective games:

Tournament formats are expected to be released later today, so you can check back at ACE League's website for further details.

That said, while ACE League may be starting off small, it has regional ambitions and hopes to expand to the Southeast Asia region in 2020, with tournaments in Singapore, Malaysia, Thailand, Indonesia, the Philippines, and Vietnam. Mobile gaming comprises the largest segment of gamers, outpacing both console and PC gamers, which means there's a huge market to be tapped in terms of players who might want to test their mettle in a competitive arena.

HWZ is the official media partner of EFA, which includes ACE League, so stay tuned to us for further coverage.

Join HWZ's Telegram channel here and catch all the latest tech news!
Our articles may contain affiliate links. If you buy through these links, we may earn a small commission.
Previous Story
Belkin launches three new Qi wireless chargers that work with iPhone
Next Story
Check out the inaugural Esports Festival Asia at COMEX 2019