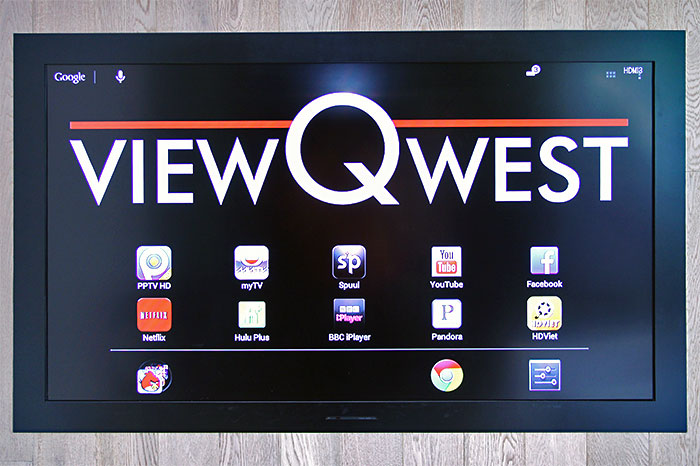 Last year in May, local fiber broadband network player ViewQwest launched its Freedom VPN (virtual private network) service which enables users to watch geographically specific content from both the U.S. and U.K. Available for free for three months when you sign up for either the Fibernet 150 or Fibernet 300 bundle plan, it’s also available as a separate add-on service for S$10.70 per month. For the bundle plans, ViewQwest also throws in a WD TV Live media player, and more recently, an Apple TV to make streaming of international content to your TV easier.

However, the original Freedom VPN service isn’t without flaws. For one, it was delivered via the second port on the optical network unit (ONU) for a wired connection that’s capped at 10Mbps, or through a second SSID for a wireless connection. Secondly, it only allowed subscribers to access geographically blocked streaming sites in the U.S and U.K. (though access to China’s PPTV was added earlier this year). Also, the media players that ViewQwest bundled with their bundle plans didn’t give ViewQwest or the users total freedom to install apps for services that aren’t available in Singapore.

In a nutshell, in order to control what gets installed, ViewQwest has decided to build its own TV streaming device. Resembling very much to an Apple TV (case styling-wise), the ViewQwest TV box runs on Android 4.1.1, has a 1.6GHz dual-core SoC, 1GB RAM, and 4GB of internal flash storage. It comes preloaded with the latest streaming service/content apps, such as those from Netflix, Hulu, BBC, Pandora, PPTV, and TVB. And when MediaCorp launches its Toggle streaming app, ViewQwest TV will get it as well. (By the way, both the Fibernet 150 and 300 plans come with 12 months of Toggle Prime Pack.) ViewQwest’s CEO Mr. Vignesa Moorthy has told us that they've built a backend that enables them to push the latest apps to the box. Another interesting thing to note is that instead of a remote control, ViewQwest will bundle a wireless mouse with the set top box. ViewQwest arrived at this decision after testing a slew of remotes, and found that a mouse remains the best option for UI navigation. 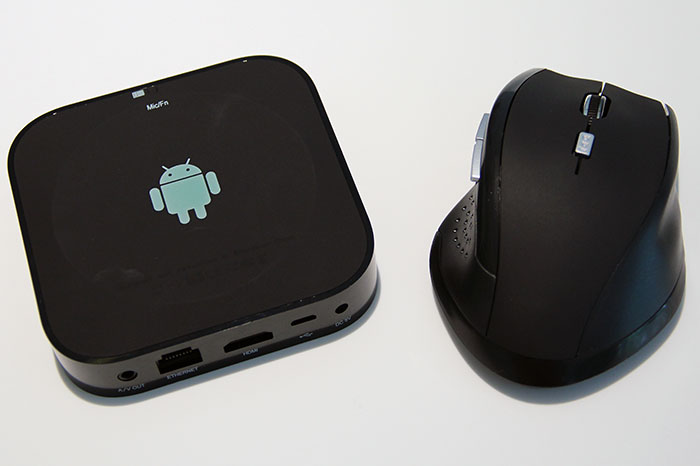 Of course, since the ViewQwest TV box runs Android, users are free to download and install apps from the Google Play store, sideload apps, plug in their own keyboard, connect to a NAS, and the like. The box is effectively a media player. 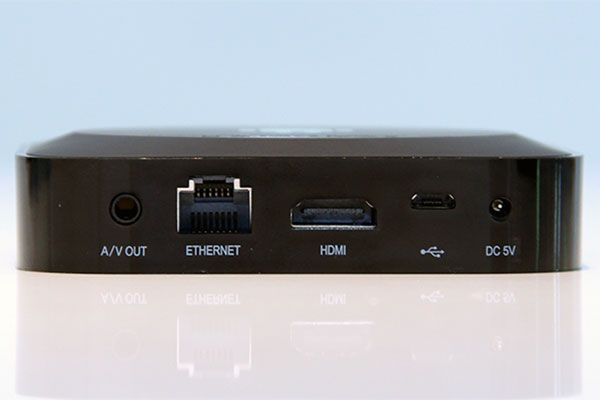 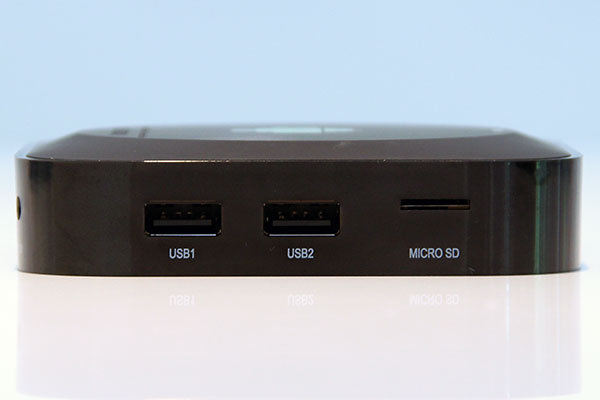 The other piece of the puzzle that makes ViewQwest TV tick is Freedom VPN 2. What’s changed is that now the DNS-based routing can be done on the first port of the ONU (and its wireless SSID). The second port and its wireless SSID still work, but they now only connect to the U.S. Also, in addition to the U.S. and U.K., ViewQwest now has VPNs that go straight to servers in China and Hong Kong. This is why ViewQwest TV is able to access the wide China domestic selection of content on PPTV and Hong Kong TVB’s Cantonese drama serials. Another piece of good news is that there’s no 10Mbps cap on port 1 of the ONU - the download speed for Freedom VPN 2 is the same as the fiber broadband speed that you’ve subscribed to.

Pricing of the Fibernet 150 and 300 bundle plans remain unchanged at S$65 and S$89.95 per month respectively. And Freedom VPN 2’s price is still kept at S$10.70 per month. The ViewQwest TV set top box will ship from June 11, 2013. For existing Freedom VPN subscribers, you can buy the box for S$99 starting from June 11 as well. You will also be upgraded to Freedom VPN 2 automatically. To test if the switch is already made at the backend, you can try going to an otherwise blocked overseas site such as Netflix to see if you can access it on port 1. You can also contact ViewQwest for assistance. Our long-running ViewQwest thread in the HWZ forums is also a good place to seek advice from ViewQwest and other users.