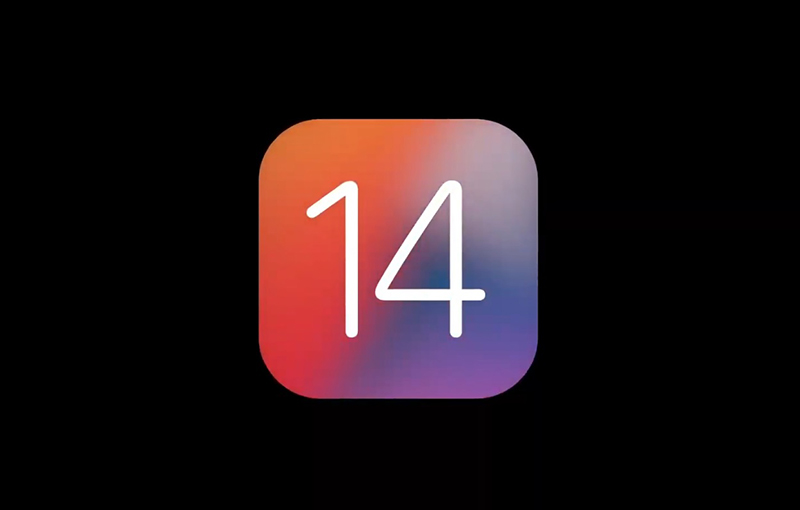 Safari is getting several improvements in iOS 14 such as web page translation, password monitoring and a privacy tracking report.

In the performance department, Apple says its browser offers up to 2x faster JavaScript performance than Chrome on Android thanks to a ‘blazing-fast JavaScript engine’.

But there are many versions of Android and Chrome and even more Android handsets and benchmarks out there — can you put a ‘face’ to each in the comparison?

Well, you can because Apple is pretty open with its testing. In the detailed feature listing on its website, Apple says that it used the JetStream 2, MotionMark 1.1 and Speedometer 2.0 performance benchmarks. Also, the iPhone in question was the iPhone 11 Pro Max.

And on the other end of the ring, the Android phone used was a Samsung Galaxy S20 Ultra running Android 10. And the Chrome browser installed on it was v83.0.4103.97, an early June build. Firefox v77.0.1 was also tested.

Join HWZ's Telegram channel here and catch all the latest tech news!
Our articles may contain affiliate links. If you buy through these links, we may earn a small commission.
Previous Story
Nomad launches rugged cases and folios for 2020 iPad Pros
Next Story
Fujifilm’s camera-to-webcam app is coming to macOS