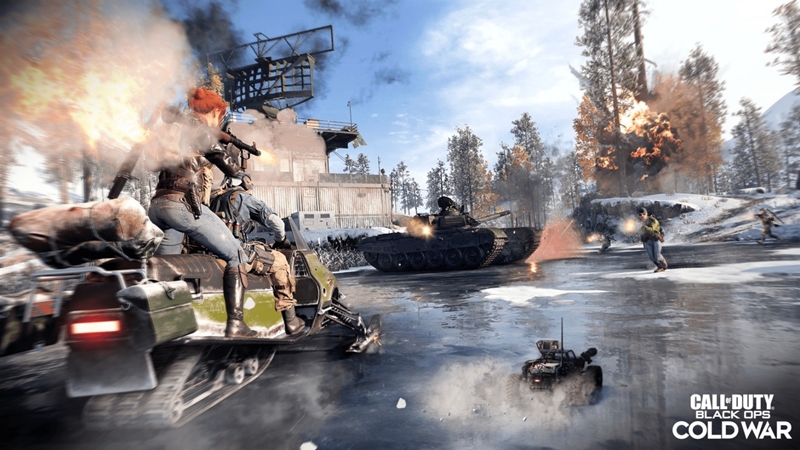 For those who like checking out Warzone streams on Twitch, the moniker "RowdyRogan" might have popped up on your feed before. But the streamer's name isn't the surprising part. It's actually his age, which has proven to be a little...divisive, to say the least.

In fact, he's just a six-year-old boy named Rogan, who quickly picked up a following over the past few months after showing prodigy-level skills in the popular first-person shooter. All things seemed to be going well for the kid, who has shown to be capable of outwitting players more than three or four times his age. However, given that Warzone is rated as 18+, developer Activision supposedly dropped him a sudden suspension last week on account of his age in the middle of his stream.

Of course, this prompted an Internet civil war of sorts, with one faction supporting Activision's enforcement of its Terms of Service, and the other displaying sympathy for the distressed kid. To cut a long story short, such reactions didn't appear to be too out of the box, especially not for the Internet, but then the bombshell dropped.

Apparently, Rogan has been in contention to join popular esports organisation FaZe Clan alongside nineteen other individuals as part of the FaZe5 Top 20 Challenge, and one of the conditions is to make a viral video. As it turns out, Activision made no such suspension, and the entire situation was just a stunt to fulfill that entry requirement. The boy's parents have since made a follow-up video to clarify matters and thank their son's supporters, while also apologising to Activision for any fire they may have received as a result of it.

Frankly, I'm not sure what to think of this entire fiasco. On one hand, I certainly acknowledge how effective the video has been as a stunt from a digital marketing perspective, and yet on the other, it still doesn't change the fact that a six-year-old is playing video games meant for folks thrice his age, and that he essentially used the community's sympathy just to get considered for FaZe Clan.

Still, there's no denying that the boy has talent, but how far it will take him in the world of esports, especially considering his current age remains to be seen.

Join HWZ's Telegram channel here and catch all the latest tech news!
Our articles may contain affiliate links. If you buy through these links, we may earn a small commission.
Previous Story
Ancient Domains of Mystery will finally get an official sequel in 2021
Next Story
Sony is reportedly offering refunds to unhappy Cyberpunk 2077 players