The Moto Mods ecosystem in Singapore has expanded with six new accessories to choose from. 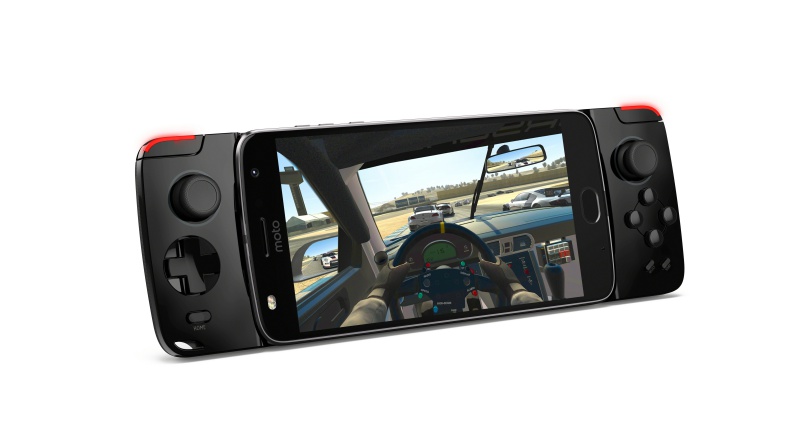 If you are into mobile gaming, there is the S$149 Moto Gamepad which offers dual control sticks, a D-pad and action buttons for more accurate handling in games such as Mobile Legends. It also comes with a built-in 1,035mAh battery for up to 8 hours of usage on a single charge. 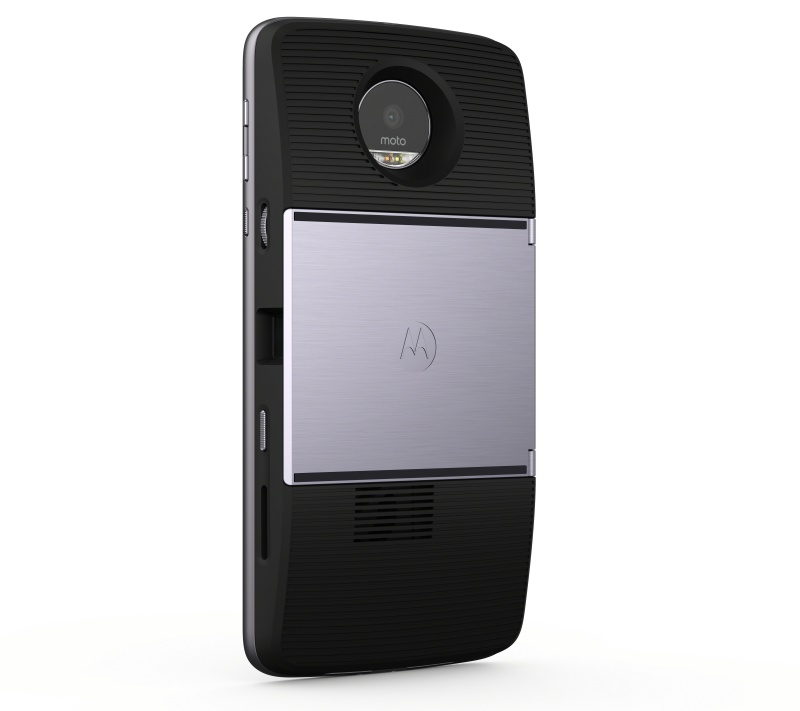 A must-have for gatherings and social events, the S$399 Moto Insta-Share Projector can turn any flat surface into a 70" big screen and play your favorite videos, photos, and movies.

The road warrior will appreciate the S$159 Moto Turbopower Pack which offers quick charging with its 3,490mAh battery. There is also the S$129 Incipio Power Pack, which is stated to provide up to 22 hours of battery life to your Moto Z phone. There is also a wireless model which is priced at S$139. 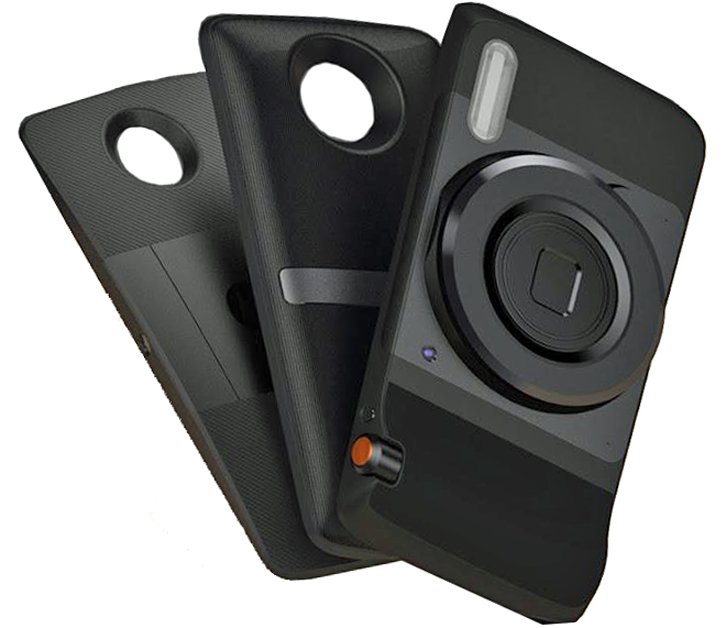 Photography enthusiasts can check out the S$399 Hasselblad True Zoom. It offers 10x optical zoom and Xenon flash, which can be activated via the Mod's physical shutter and zoom controls. 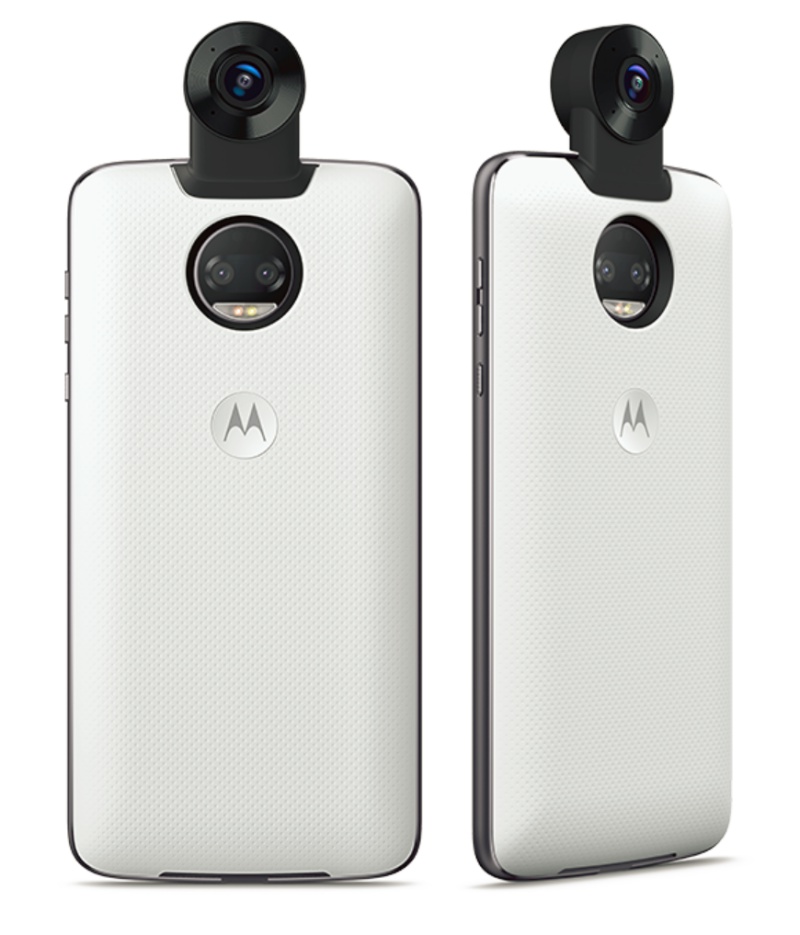 Consumers who are into 360-degree videos and photos can consider the S$399 Moto 360 Camera. It has 150° ultra-wide-angle view and supports 360-degree 4K video with 3D sound. In addition, you can edit them on the go and share with your friends via the Google Photos app.

All six Moto Mods are now available at CEF 2017 from 2 November to 5 November. You also can purchase any of them at all Lenovo exclusive stores, retail outlets, Qoo10 and Lazada from 10 November.

Join HWZ's Telegram channel here and catch all the latest tech news!
Our articles may contain affiliate links. If you buy through these links, we may earn a small commission.
Previous Story
Google Assistant can understand Singlish and be your "kaki"
Next Story
The 6-inch HTC U11+ has slimmer bezels and a massive battery