Oppo will be launching its latest phablet, the R7 Plus, on 5th September (this Saturday).

The R7 Plus is essentially a larger version of the Oppo R7 launched earlier this year. The 6-inch phablet uses a 1,920 x 1,080 (367ppi) pixels resolution AMOLED display. 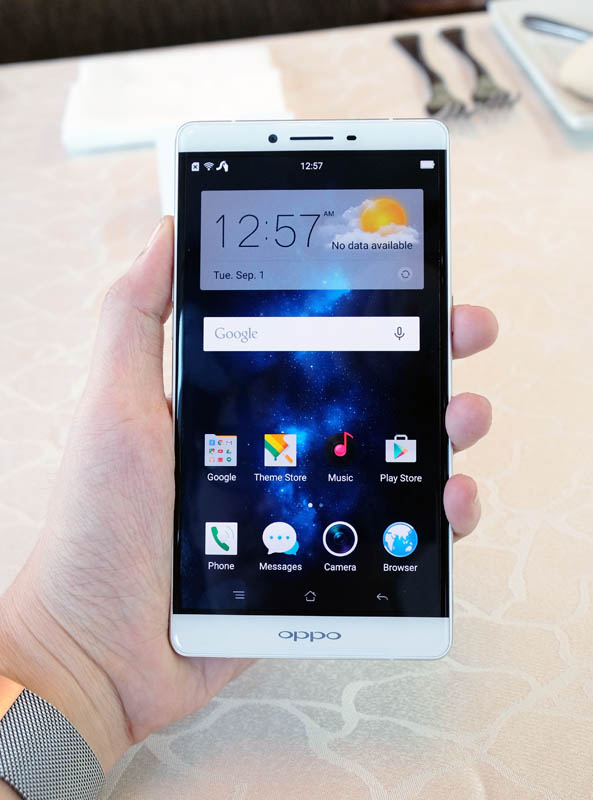 The phone is fairly thin, measuring 7.75mm, although its also quite heavy, coming in at 203g. Part of the reason for that is the phone's full metal build. In fact, the entire phone is over 91 percent metal. On the rear of the phone, you'll find a 13-megapixel Schneider-Kreuznach optics rear camera with laser autofocus. This appears to be the same autofocus system used on LG's G4, as well as the OnePlus 2. Below the camera module, there's a fingerprint scanner. Unlike the Oppo N3, this doesn't double up as a physical button (on the N3 you could use it to activate the camera shutter button). 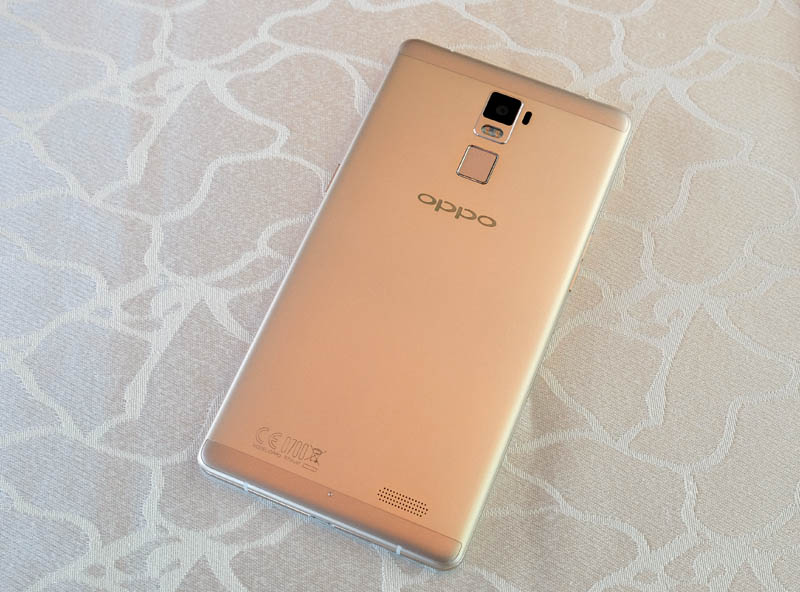 Like the R7, the phone is powered by a Qualcomm Snapdragon 615 processor with 3GB RAM. It has dual nano-SIM card slots, both of which can be found in a single SIM tray on the right side of the phone. One of the slots also serves as a microSD card slot, compatible up to 128GB. The phone also has 32GB internal storage.

As with most of Oppo's smartphones, the R7 Plus has VOOC quick charging capability. Oppo tells us that the 4100mAh battery can be charged from 0 to 75 percent in just 30 minutes.

The Oppo R7 Plus will be available this Saturday (5th September) from Oppo's concept stores in Suntec City and Geylang, as well as all M1 stores, and Singtelshop.com for S$699.

Join HWZ's Telegram channel here and catch all the latest tech news!
Our articles may contain affiliate links. If you buy through these links, we may earn a small commission.
Previous Story
LG is bringing some WebOS 2.0 features to its WebOS 1.0 TVs via a free 'Value Pack Upgrade'
Next Story
HyperX adds DDR3L to Fury memory series, announces new Impact DDR4 SO-DIMMs