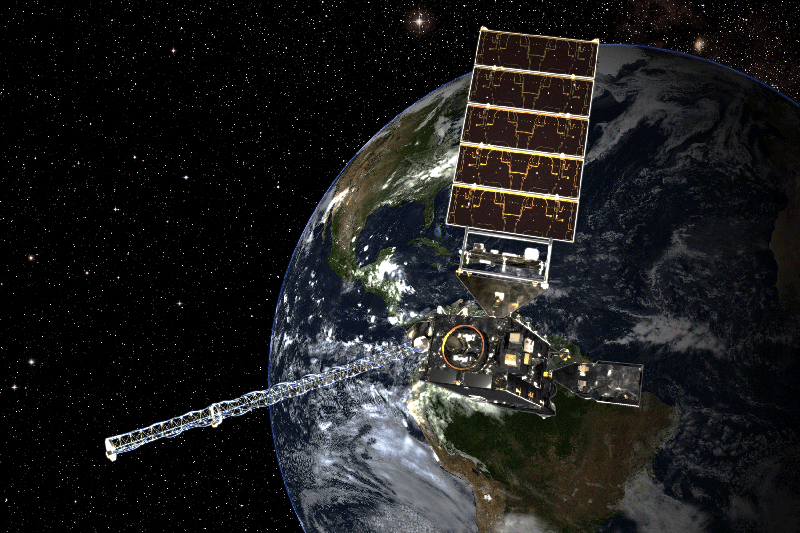 We're on the cusp of the next generation of wireless technology, what with 5G networks and devices and Wi-Fi 6 technology dominating the headlines. But conspiracies about 5G technology aside (some networks claim that the higher frequencies are more dangerous to living organisms, when actually the opposite is true), there could be one very real consequence as 5G continues to roll out. According to NASA and the National Oceanic and Atmospheric Administration (NOAA), 5G adoption could possibly set back the world's weather forecasting abilities by decades.

This could be something as minor as having your picnic ruined, but it could potentially have far more serious consequences, such as a poorer ability to predict hurricanes and where and when they might make landfall. Ultimately, this could reduce the amount of time available for citizens to evacuate, possibly costing lives.

This is because one of the wireless frequencies that the FCC in the US is auctioning off to wireless carriers is the 24GHz frequency band. This is problematic because water vapor emits a faint signal at the 23.8GHz frequency, so satellites like the NOAA's GOES-R and the European Space Agency's MetOp monitor this frequency to collect data that is used to build prediction models for storms and other large-scale systemic events.

Signals in the 24GHz band that is being auctioned off for 5G wireless communications could end up drowning out the sensitive sensors on these weather satellites, so meteorologists are fighting to find a way to minimize the interference, such as by getting the FCC to set lower 24GHz emission levels.

Furthermore, it's not just the 24GHz band that companies need to avoid. The 36-37GHz band is monitored to detect rain and snow, atmospheric temperature monitoring depends on the 50.2-50.4GHz band, while scientists look at the 80-90GHz band for clouds and ice. The FCC already has future auctions planned for frequency bands near these ones, so this is a thorny issue that will probably crop up again and again in the future.

According to Neil Jacobs, the acting chief of NOAA, interference from 5G wireless phones could reduce the accuracy of weather forecasts by up to 30 per cent. The last time weather predictions were at that level was in the 1980s, nearly four decades ago.