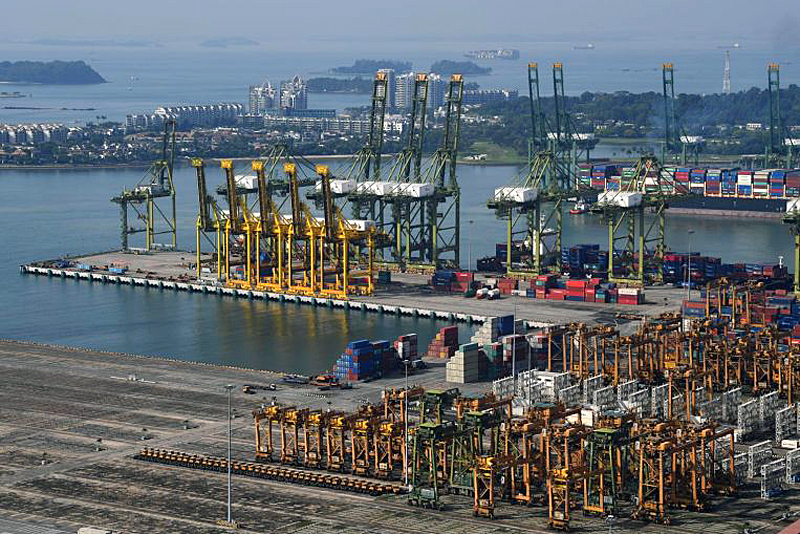 This article is contributed by Irene Tham and a version of it first appeared in The Straits Times, an SPH publication, on June 27, 2019.

A S$40 million fund has been set up to accelerate the development of next-frontier 5G applications to support Singapore's ambition to lead in the global digital economy.

One of the key uses of 5G here is in smart port management, where an operator can remotely control driverless cranes and trucks to load and unload containers, or remotely inspect machines using pilotless drones. Port operator PSA International has appointed Singtel and M1 to conduct trials, and the telcos are the first to have received a grant from the S$40 million budget to be given out over one year.

We want to be at the forefront of exporting such innovative use cases." Describing 5G networks as "a key digital infrastructure of tomorrow", he highlighted six strategic clusters where 5G applications are expected to generate the most value for Singapore in global export. They are: maritime operations, urban mobility, smart estate management, smart manufacturing, as well as government and consumer applications. 5G applications - such as driverless cars and remotely operated cranes - require constant connection without lag which only 5G networks are capable of delivering. 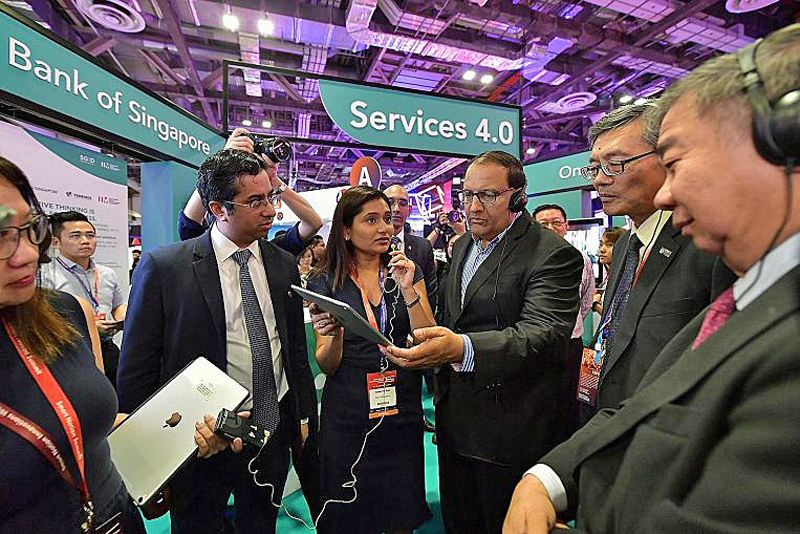 Mr. Iswaran was speaking at the opening of the fifth annual Innovfest Unbound, the anchor event of the Smart Nation Innovations Week held at the Marina Bay Sands Expo and Convention Centre.

Trials by PSA are expected to start in the third quarter of this year. They will explore the remote operation of equipment and the use of driverless vehicles to move shipping containers round the clock between the quay side and the container yard.

"5G is expected to play a key role in Singapore's digital transformation and is aligned with PSA's strategy... to boost productivity in our current terminals and the future container port in Tuas."

Besides backing 5G experiments to boost productivity, the one-year fund will also cover the set-up of the first open center in Singapore to support the testing of consumer-type 5G applications like electronic gaming and immersive media. The open center, which will be ready by June next year, will be at the Infocomm Media Development Authority's (IMDA) existing Pixel facility in one-north.

The grant will also cover research on cyber-security solutions to keep 5G networks safe. Details will be announced later. The National Research Foundation and IMDA are behind the fund.