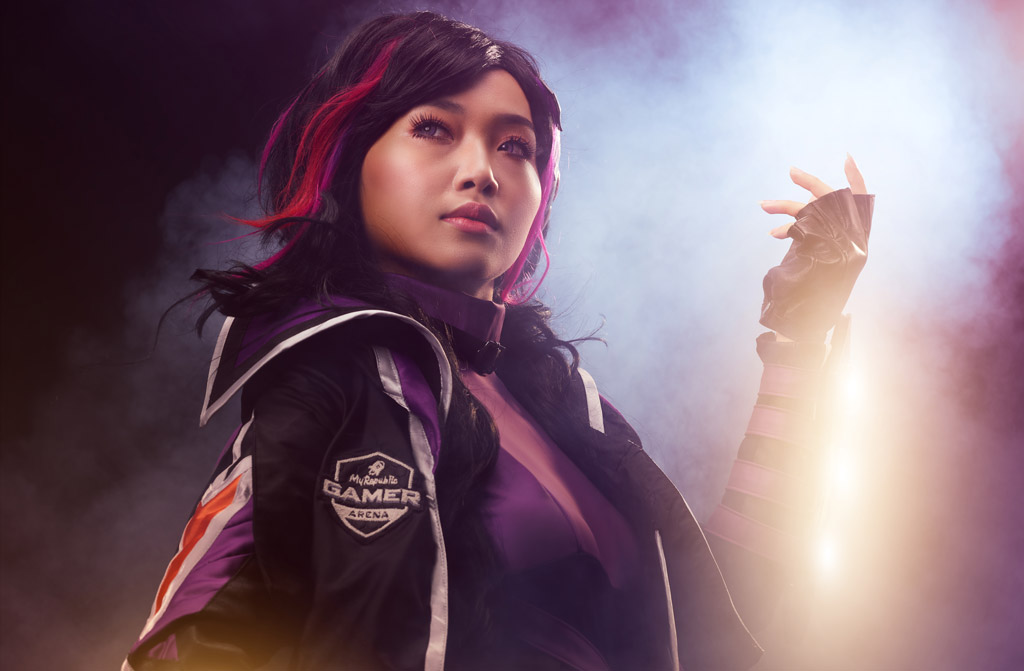 Everybody wants in on the big gaming pie and that includes internet providers too. While the competition and choices are great, it can be tough figuring out which plan has the right gem for your socket. Who among them is attuned to gamers’ needs, from the core to the hardcore, the weekend player and the daily raider?

Looking around, it seems that MyRepublic GAMER fits the bill. Here’s why.

#5: They do the basics right

Massive setup files, Day 1 updates, frequent patches -- we all know the pain of staring at progress bars, waiting for downloads to complete. And in the era of digital distribution, that’s a lot of downloads. The good news is that MyRepublic has laid out a red carpet to the world’s largest games store. They hold the #1 Steam Download Speed in Singapore, turning that new 80GB release from “Downloading” to “Ready” in hours or less, not days. Maybe we’ll finally get around to playing most of that Steam sale backlog.

The fast lane doesn’t end there, of course. Those of us sucked into MMO universes or the thrill of competition can ride on a wave of smooth and low latency from start to finish. All that business you hear about gaming traffic prioritization? They’re on top of that too. It seems like blaming “the lousy internet connection” the next time a dungeon raid or placement match goes south just isn’t going to cut it anymore.

#4: They go above and beyond for gamers

So, what happens when that internet connection does start acting up? Troubleshooting can be a huge pain, especially in the middle of a match, so the faster we can identify a problem the better. MyRepublic GAMER provides live latency graphs for monitoring, as well as a 24/7 priority hotline to get things fixed. These aren’t general hotline staff but techs eager to help their fellow gamers out. 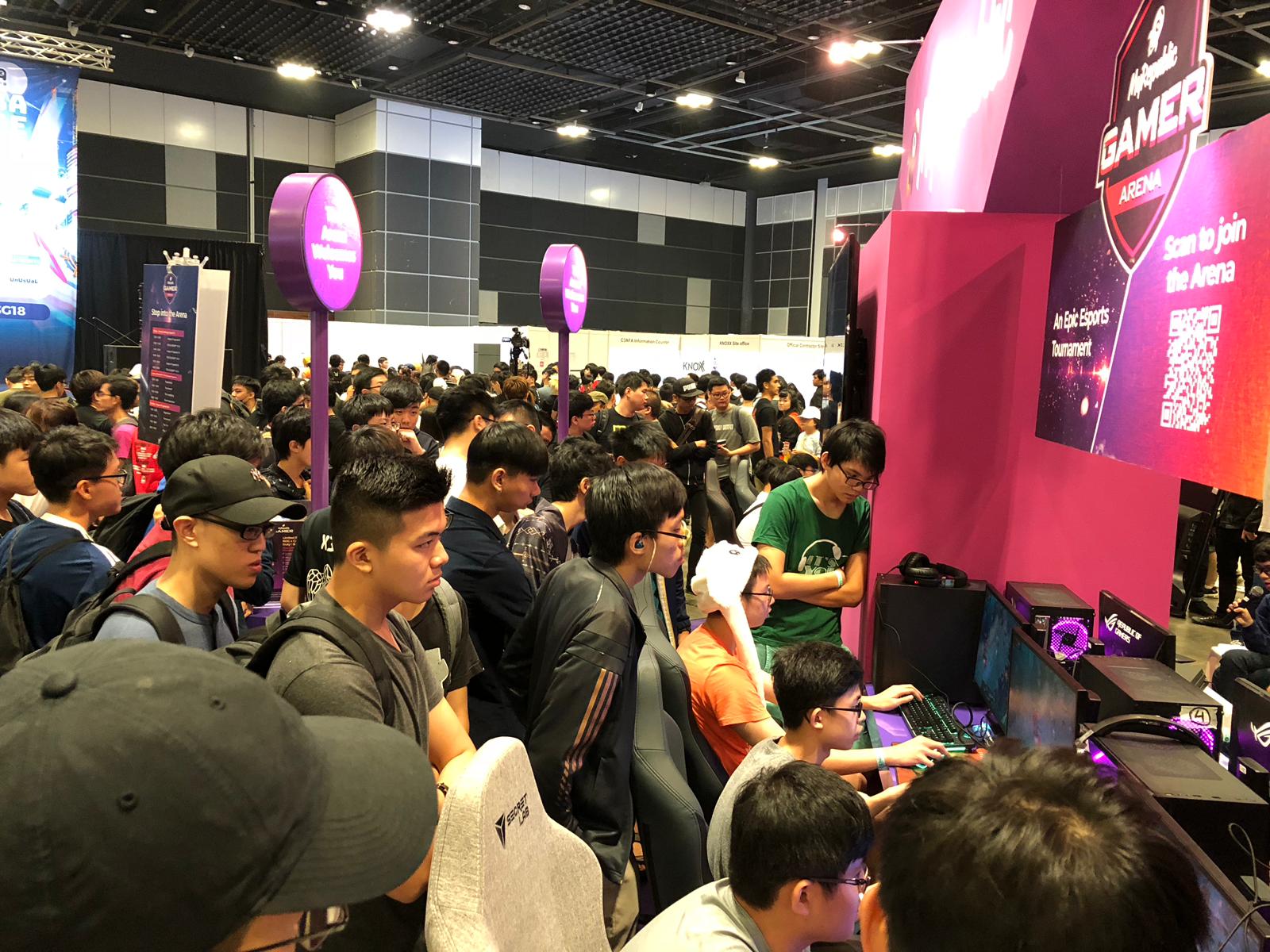 And if we wanted more? Then that’s where custom routing slides into the picture. Each MyRepublic GAMER customer is assigned a dedicated IP address range, which is then used to help shape their routes to international game servers. It plays into the whole low latency promise they push, so you can bank on it being reliable. While they already support a list of popular titles, you can pitch your favorites through an open suggestion form.

You’ve got the gaming fibre broadband, but do you have the gaming router? After all, your connection is only as good as the weakest link, and it’d be a waste to have it all bottlenecked right out of the gate. Believe it or not, you could easily upgrade to a top-end router – and at a steep discount – simply for being a MyRepublic GAMER customer. It’s their way of tackling perks in real life, and they’ve partnered with a bunch of high-profile brands to make it happen.

GAMER Perks is a rewards program for MyRepublic GAMER customers. Score discounts on renowned gaming gear such as mice, keyboards, monitors and desks, so you know you’ve got the right tools for the job. Or how about expanding your arsenal with a gaming console for all those award-winning exclusives, also offered at exclusive discounts? Even if you don’t want to spend, those GAMER Perks include a free beta access code or two.

#2: They’re giving everyone a shot at the stars

A big portion of all that new light shining down on games can be traced to esports, and with its sporting legitimacy on the rise, things are only set to get brighter. What does this have to do with MyRepublic? Easy – their newly announced GAMER Arena. Set to debut in 2019, it's a year-long league for amateurs and rookies to get a foot in the esports door, raising both player visibility as well as the general competitive standard. 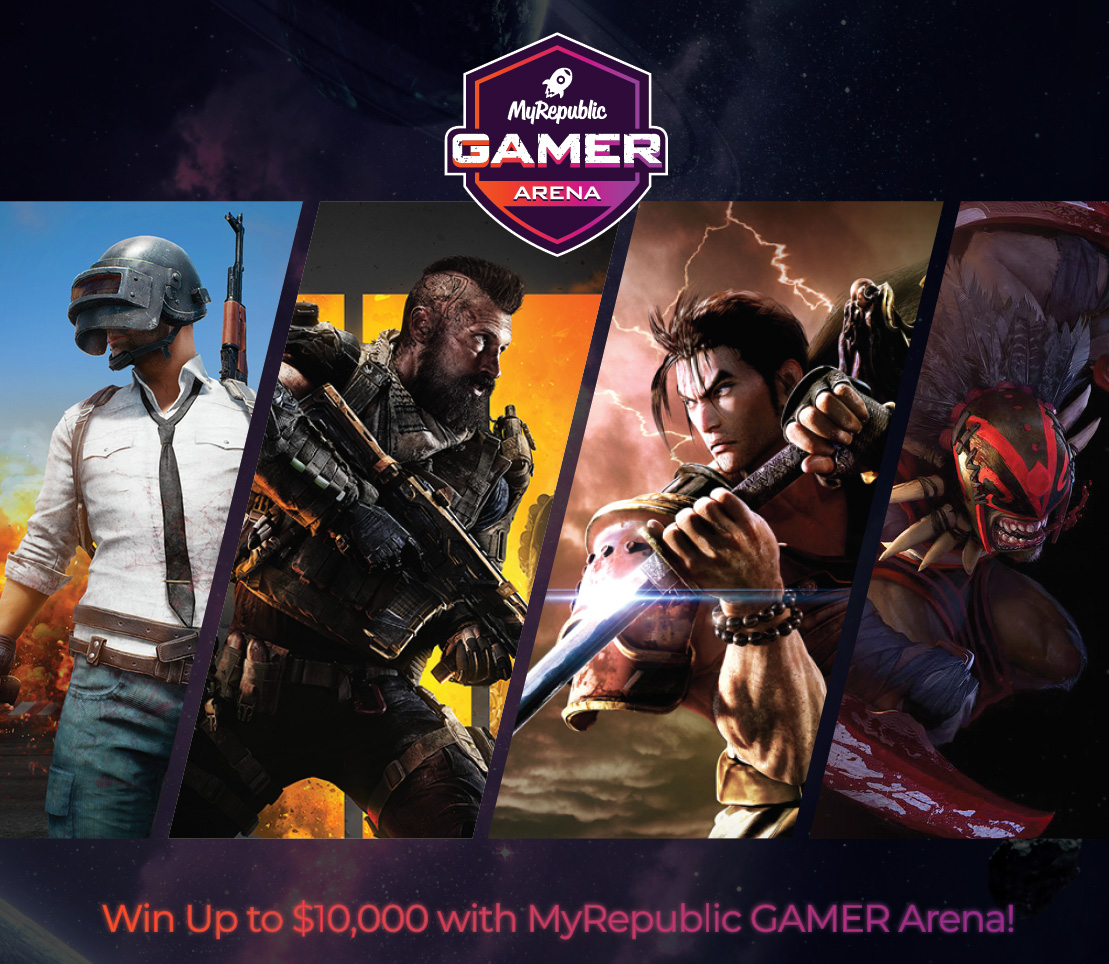 Even if you have zero aspirations for trophies or the limelight, there’s no denying that an S$10,000 prize pool sounds awfully attractive. There are four different games available in Season 1 but no limit on how many you can apply for, sort of making this an open version of a gaming stayover at your buddy’s, only with more people and actual prizes to boot.

At the end of the day, that’s what it’s all about: gaming. It takes a provider like MyRepublic, who gladly proclaims their love of the medium, to understand the needs and pains of the local gaming community. They play the same new releases, scatter salt at the same drama and laugh at the same in-jokes. In fact, they introduced the idea of a gaming-centric service to Singapore in the first place, and have consistently poured their time and success back into the local ecosystem. Look around and you’ll see that MyRepublic has supported many local gaming events, even the major annual ones such as GameStart 2018.

Find out more at myrepublic.net/sg/gamer/.

Our articles may contain affiliate links. If you buy through these links, we may earn a small commission.
Previous Story
New camera features said to be the main highlight of the 2019 iPhone lineup
Next Story
You can now get your household electricity from Singtel