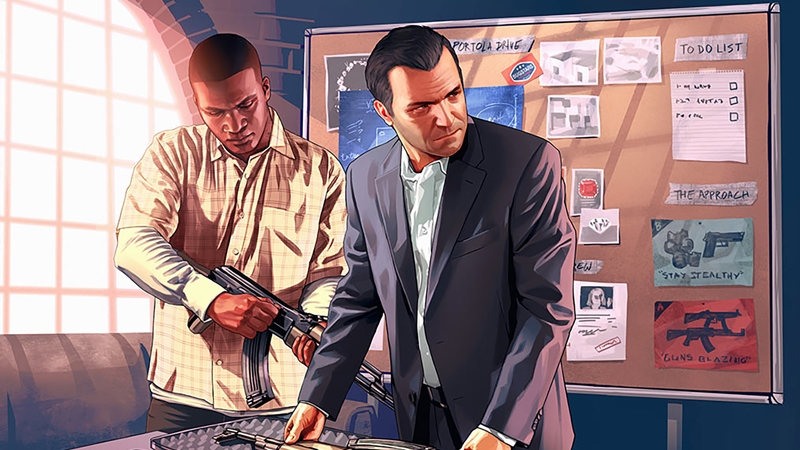 Yes, it's almost the end of the year, and 2020 is still coming up with new dictionary definitions for the word "crazy".

This time, it's the Chinese gaming equivalent of Grand Theft Auto. According to a post from a Twitter user called GoFlying8 acquired by Tom's Hardware (thanks!), a whopping 40 cartons of RTX 3090 graphics cards were stolen from a MSI factory in China this morning. Yes, 40 cartons. In broad daylight, apparently.

Heck, this whole situation is almost laughable, even before you factor in the monetary damage. It's a well-known fact that these next-gen graphics cards don't come cheap, and you certainly won't be buying one with your high-school pocket money any time soon. They usually sport a MSRP of US$1,500 (~S$2,004), but the low supply has seen some online resellers to jack up the price to around US$2,000 (~S$2,673). Accordingly, this means that the 40 missing cartons, which hold over 200 graphics cards are estimated to be worth around 2.2 million RMB, or just under S$450,000 in total.

So, how do 40 boxes of top-shelf graphics cards suddenly up and disappear in the morning? Your guess is as good as ours, and we haven't the faintest idea. Well, according to MSI, the heist was likely an inside job, considering that the shipping area is under 24-hour video surveillance, and all vehicles entering and leaving the factory premises have their contents inspected by security staff. Naturally, they've already informed the police, and are offering a 100,000 RMB reward for any viable information.

Join HWZ's Telegram channel here and catch all the latest tech news!
Our articles may contain affiliate links. If you buy through these links, we may earn a small commission.
Previous Story
Never settle for second with LG’s UltraGear 27GN950 Gaming Monitor
Next Story
The creators of Black Mirror will rip on 2020 in a new Netflix special