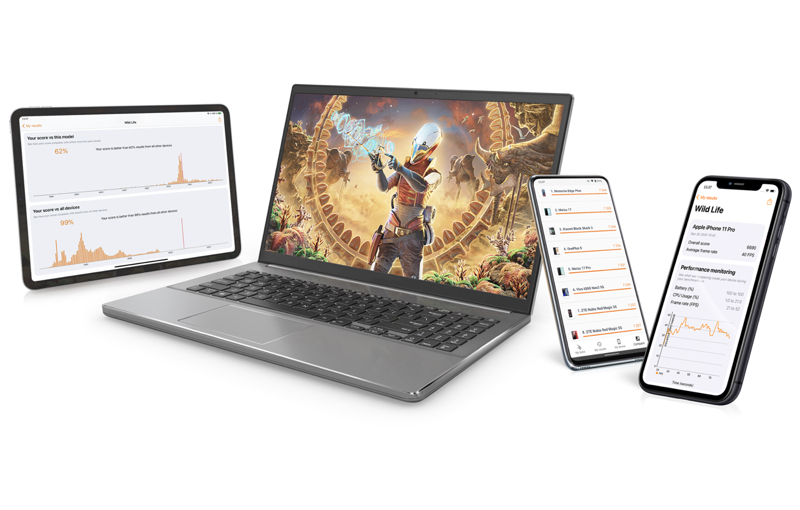 Wild Life measures GPU performance by rendering a demanding game-like scene in real-time. The faster the scene runs, the higher your benchmark score.

Vulkan is a low-overhead, cross-platform 3D graphics and computing API. Vulkan targets high-performance real-time 3D graphics applications such as video games and interactive media across all platforms. Metal is a low-level, low-overhead hardware-accelerated 3D graphic and compute shader API developed by Apple for iOS 8 and combines functions similar to OpenGL and OpenCL under one API. 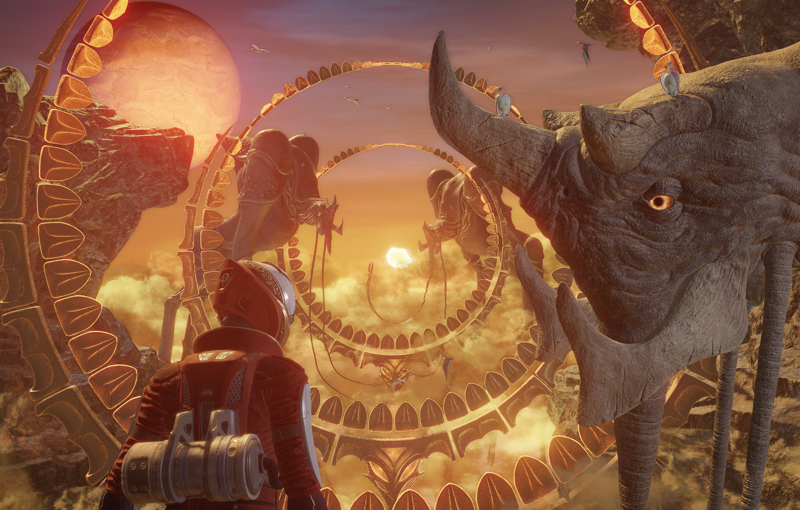 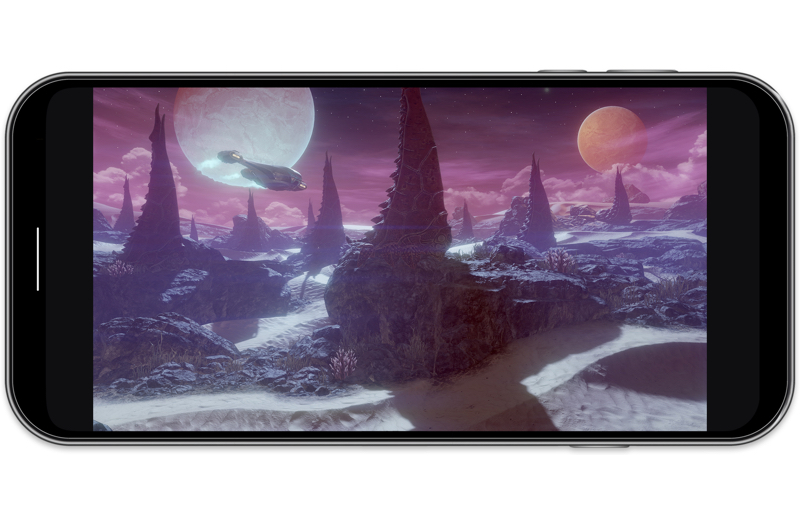 Users can run the 3DMark Wild Life benchmark to measure a device's ability to provide instant performance for a short period of time. This test mirrors mobile games in which the gameplay loop is a series of short bursts of activity.

The 3DMark Wild Life Stress Test is a longer test that shows how a device performs under longer periods of heavy load. It mirrors mobile games in which the gameplay loop is a longer, more immersive experience. Instead of producing a single score, the main result from the stress test is a chart that shows you how the device’s performance changed during the test. It's useful for finding out how much your device throttles performance under heavy loads.

The image below can help you understand how your device manages performance and heat during heavy use. 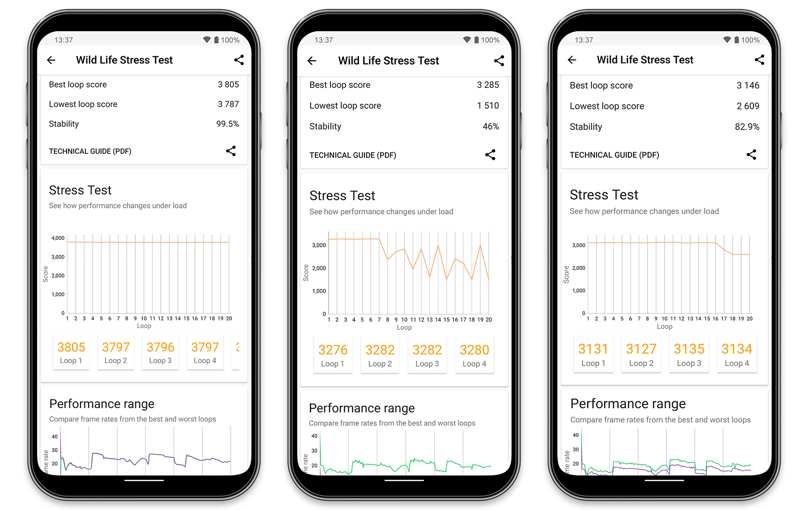 You can also see how major OS updates, like Android 11 and iOS 14, affect the performance of a device. 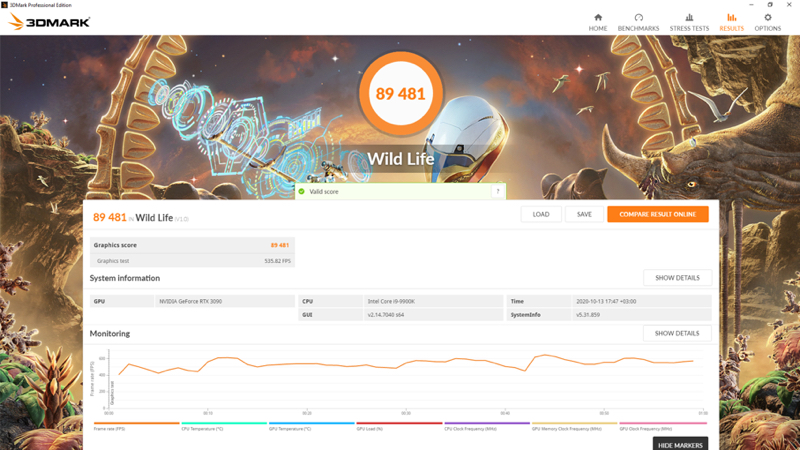 3DMark Wild Life is available for free now for Android, iOS and Windows.

You need Android 10 or later to run the Wild Life benchmark. For iOS-based devices, it is compatibility starts with the iPhone 6s to the latest models, that are running on iOS 13 or later. For Windows PCs, Wild Life is available now as a free update for 3DMark Advanced Edition from Steam, the UL Benchmarks website and now from the Green Man Gaming store.

Ready to go give it a try yourself?

Want to see how your devices stack up? We benchmarked some of the latest smartphones available so you can see how an older phone measures up to the latest and greatest. Or if you have the newest around, what sort of scores you should be getting.

Our articles may contain affiliate links. If you buy through these links, we may earn a small commission.
Previous Story
Filings in Brazil shows iPhone 12 and 12 Mini to have 2,815mAh and 2,227 mAh batteries respectively
Next Story
Get your car to drop the bass with Sony's new compact XS-AW8 powered subwoofer