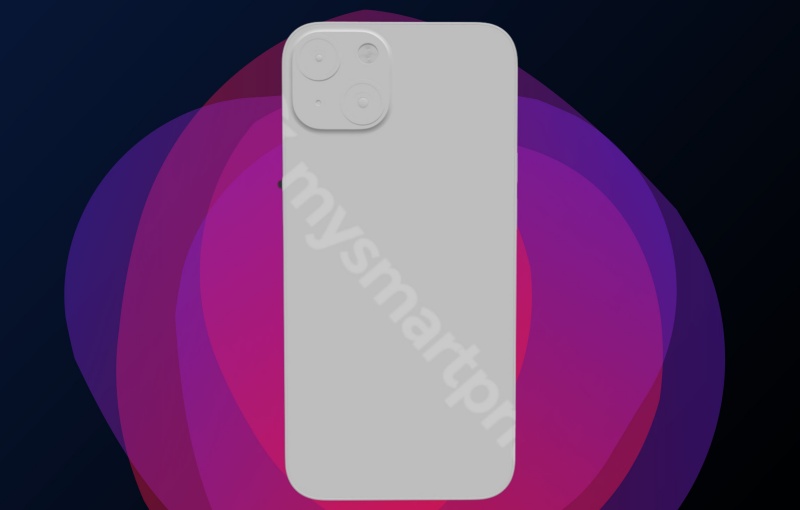 MySmartPrice has published some purported 3D renders of the upcoming Apple iPhone 13.

According to MySmartPrice, these 3D renders are shared by industry sources. While the renders reveal an iPhone 12-like design, there are two significant changes on the iPhone 13.

The first significant change is the arrangement of the rear cameras. Instead of the cameras being stacked vertically as in the iPhone 11 and iPhone 12, they are now placed diagonally across each other with one in the top left and the other in the bottom right corner. The lack of a LiDAR scanner cutout indicates that it is likely to remain exclusive on the Pro models.

Previous reports have suggested that Apple would introduce major upgrades to the ultra-wide camera. The aperture is said to be widened and the number of elements in the lens could be increased. 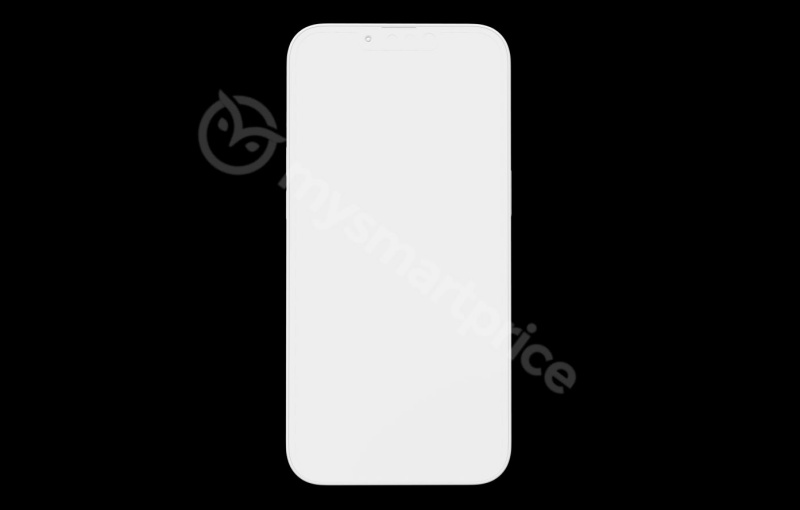 The second significant change is the size of the notch. The earpiece appears to have been shifted to the top above four cutouts. The four cutouts should be housing the various components for Face ID (e.g. dot projector, infrared camera, proximity sensor, flood illuminator), 7MP selfie camera, and ambient light sensor.

Multiple reports have indicated that the notch could be thinner on the iPhone 13. A recent iPhone 13 dummy unit also shows a slightly taller, but narrower notch.

Apple is expected to unveil the iPhone 13 in late September even though the global chip shortage could push back the availability of some models.

Join HWZ's Telegram channel here and catch all the latest tech news!
Our articles may contain affiliate links. If you buy through these links, we may earn a small commission.
Previous Story
Apple announces "Spring Loaded" event for 20 April
Next Story
Microsoft offers choice of Intel or AMD processors for Surface Laptop 4 models