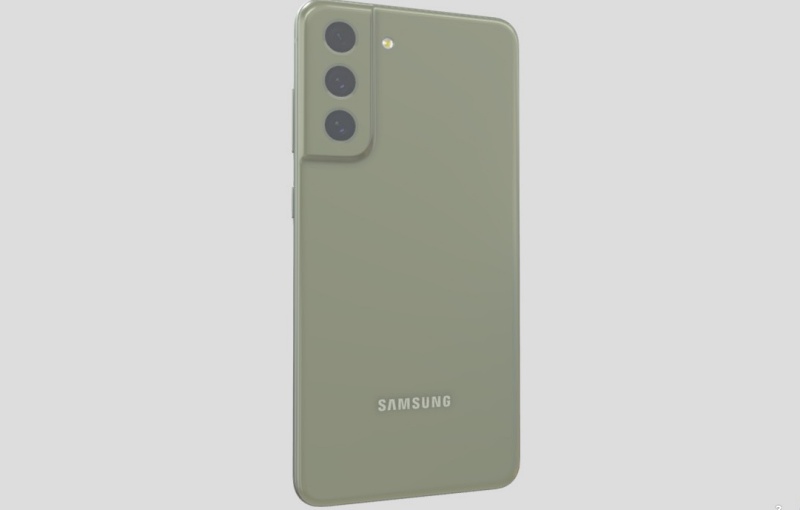 The Samsung Galaxy S21 FE is leaked in its full glory thanks to @evleaks.

The tipster uploaded 3D models of the Galaxy S21 FE where you can view the phone from all angles. You also view the different colour options: white, green, gray, violet and blue.

Renders of the Galaxy S21 FE were leaked earlier this year, which reveal a frosted "glastic" rear panel, and a camera module that is integrataed and protruding from the rear panel.

Samsung initially planned to unveil the Galaxy S21 FE in August alongside the Galaxy Z Fold3 and Galaxy Z Flip3, but the global chip shortage reportedly led to the suspension of its production. SamMobile claims the Galaxy S21 FE could launch in Q4 while Korean media reported that its availability could be limited to a few countries.

Join HWZ's Telegram channel here and catch all the latest tech news!
Our articles may contain affiliate links. If you buy through these links, we may earn a small commission.
Previous Story
Mac Mini with new design and more ports said to launch in the next few months
Next Story
Google no longer sells the Pixel 5 and Pixel 4a 5G