Note: This article was first published on 5 January 2023 and has been updated with our hands-on video. 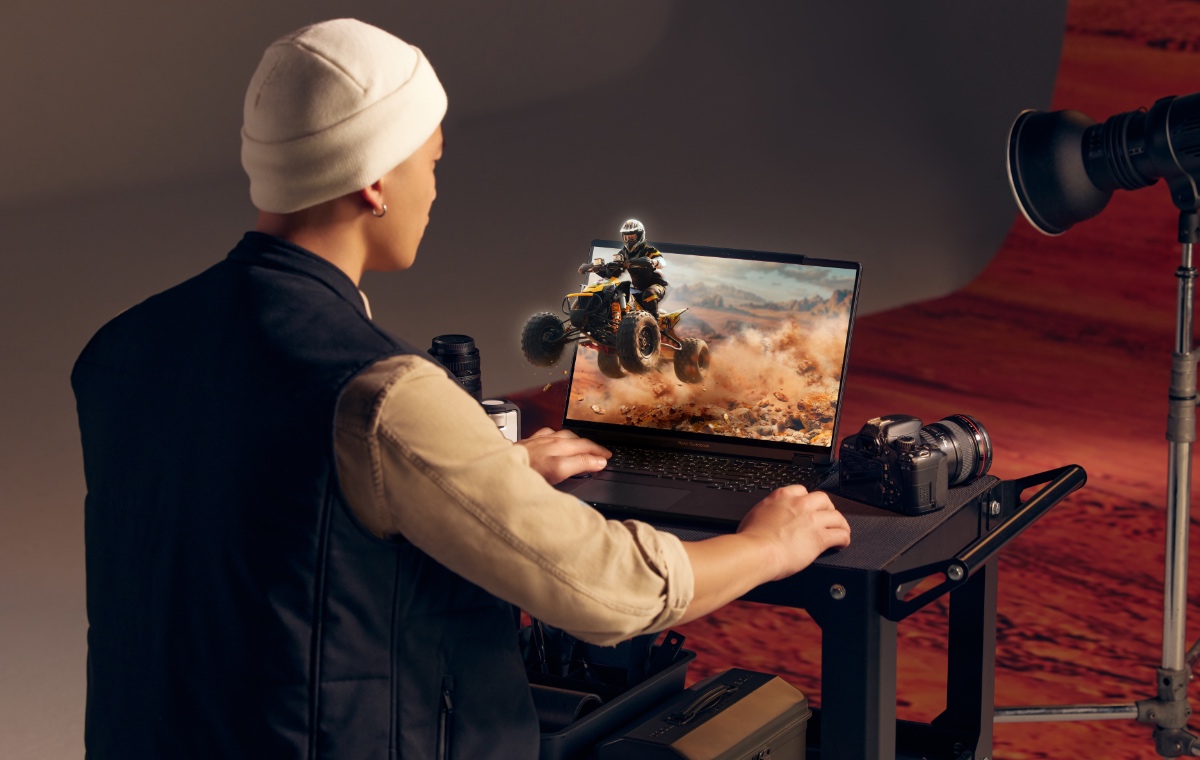 If you have been following the tech scene for long enough, you'll know that 3D notebooks were all the rage about 12 or so years ago (like this Toshiba Qosmio F750). Now, it seems like they could be making a comeback because ASUS has announced not one, but two new notebooks with 3D displays. ASUS achieved this by adding two extra screen layers to help achieve glassless 3D capability where there's a lenticular filter (just like glassless 3D TV solutions from a decade back), plus an additional liquid crystal layer. Check out our firsthand encounter with it:- 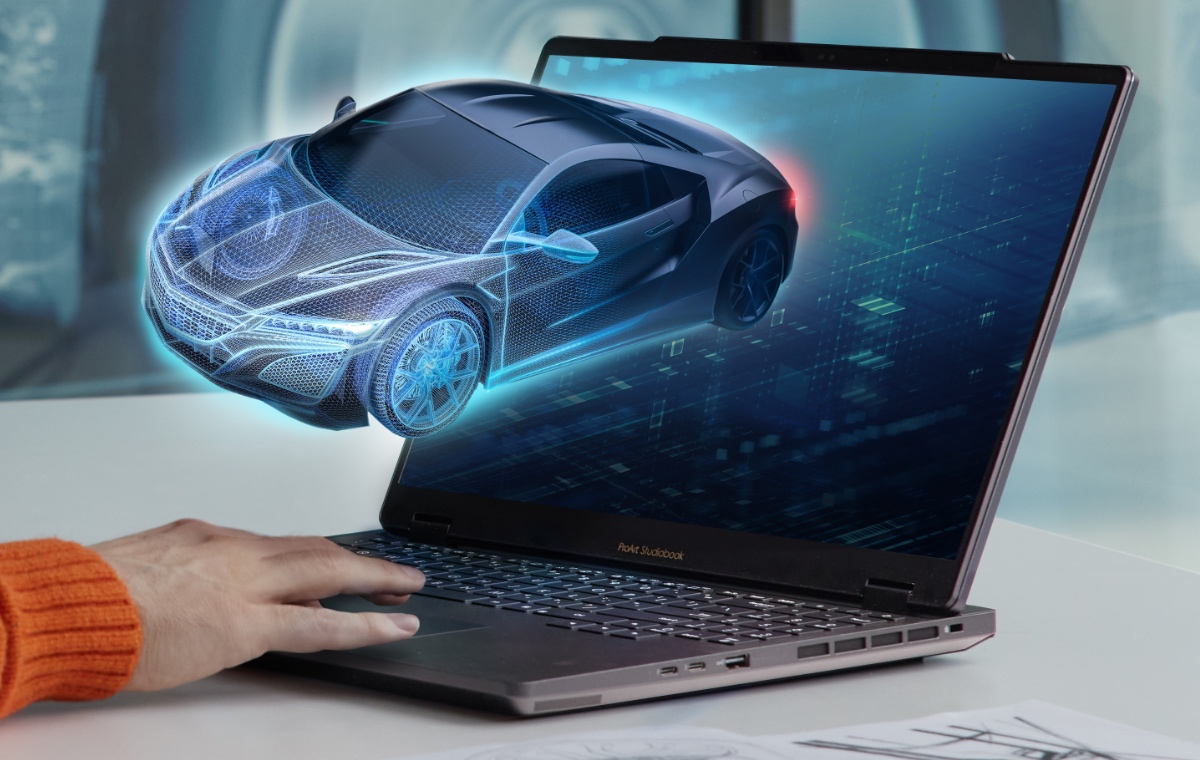 The first of the two is the ProArt Studiobook 16 3D OLED, which, ASUS claims, is the world's first 3D OLED creator mobile workstation.

The highlight is obviously the display. It's a glasses-free 3D display that uses a 120Hz OLED panel and has a resolution of 3200 x 2000 pixels. Being glasses-free means users need not wear glasses or headsets to be able to see the 3D effect.

To ensure smooth 3D visuals, the notebook is powered by Intel's newest Core i9-13980HX processor with an NVIDIA's new GeForce RTX 40 series mobile GPU. The notebook can also be equipped with up to 64GB of memory.

ASUS also says that a version with a conventional 2D OLED display will be available later this year. 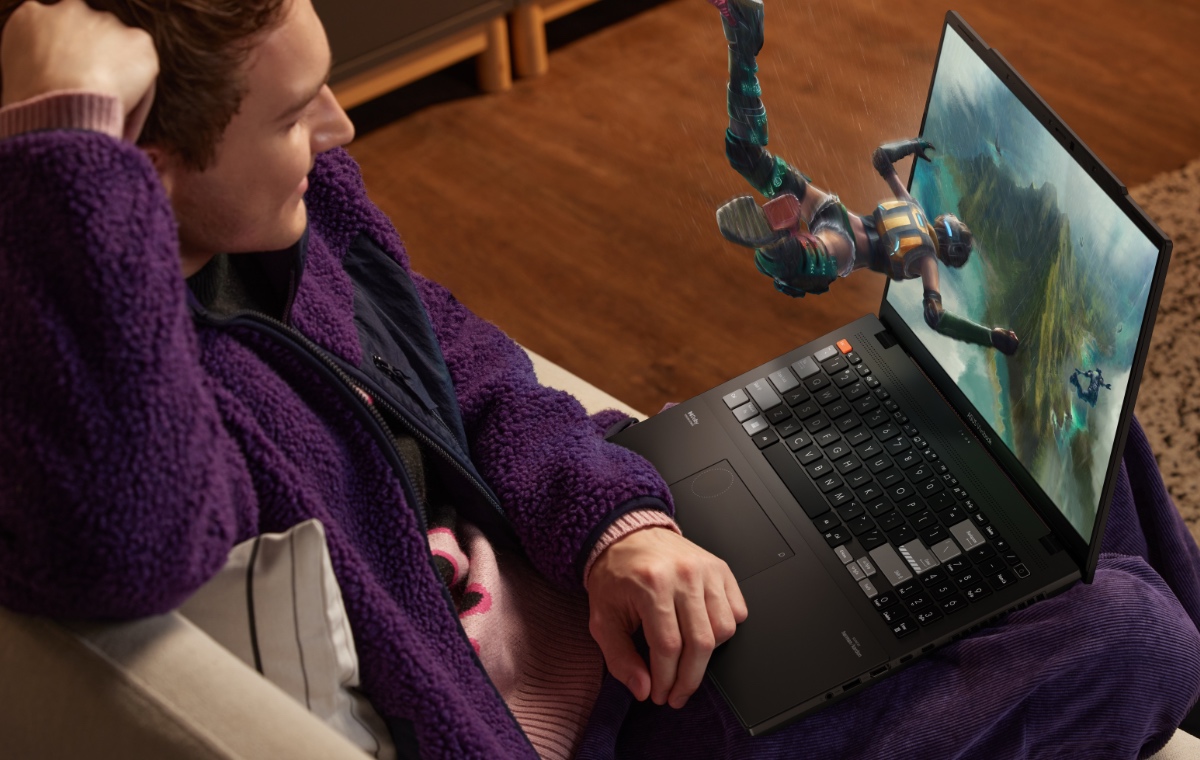 The second 3D notebook is the Vivobook Pro 16 3D OLED. Like the above-mentioned ProArt Studiobook, this notebook also has a 16-inch glasses-free 3D display with a fast 120Hz OLED panel.

Under the hood, it can also be equipped with Intel's newest Core i9-13980HX processor with up to 64GB of memory and up to 2TB of fast PCIe 4.0 x4 SSD storage.

Graphics duties are handled by the new NVIDIA GeForce RTX 40 series mobile GPU. It has a MUX switch that allows users to completely bypass the integrated graphics.

Clearly, the two are quite similar but it's reasonable to expect the Vivobook version to cost less because the Vivobook series is, after all, ASUS' lineup of more affordable noteboks.

Right now, there's no word yet on availability and pricing, but we'll update this article once we know more.

Join HWZ's Telegram channel here and catch all the latest tech news!
Our articles may contain affiliate links. If you buy through these links, we may earn a small commission.
Previous Story
LG launches a 97-inch OLED TV that uses a wireless box to receive 4K 120Hz pictures (Updated)
Next Story
ASUS now has an ROG gaming monitor with an incredible 540Hz refresh rate (Updated)