343 Industries seems to be gearing up for Halo: Infinite's first technical preview

343 Industries seems to be gearing up for Halo: Infinite's first technical preview 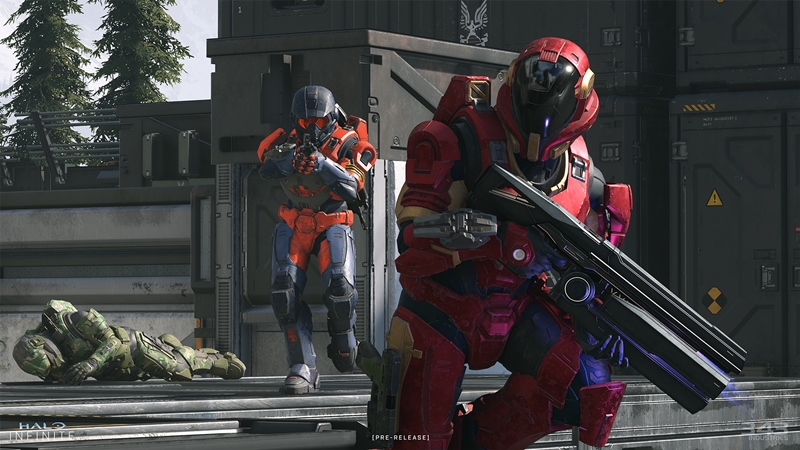 Like many other titles that were supposed to release in 2020, Halo: Infinite has certainly had its fair share of bumps, potholes and delays on the development road, but according to a recent blog post by developer 343 Industries, our first look at the supposedly "reworked" shooter could be just around the corner. And by that, we mean that the developers have announced a technical preview starting as soon as next weekend.

Granted, you will need to be a verified Halo Insider to ballot for a slot in the preview session, but assuming you do manage to snag a place, you'll be among the first few people in the world to test out the game's free-to-play multiplayer aspect, not to mention the reworked aesthetics and gameplay. Personally, we're extremely interested to see what we can expect from the latter - 343 has dedicated lots of effort to making sure that the graphics live up to the community's hype especially after the game's initial lukewarm reception, and setting a high bar for aesthetic quality will certainly pave part of the way towards a stellar release. 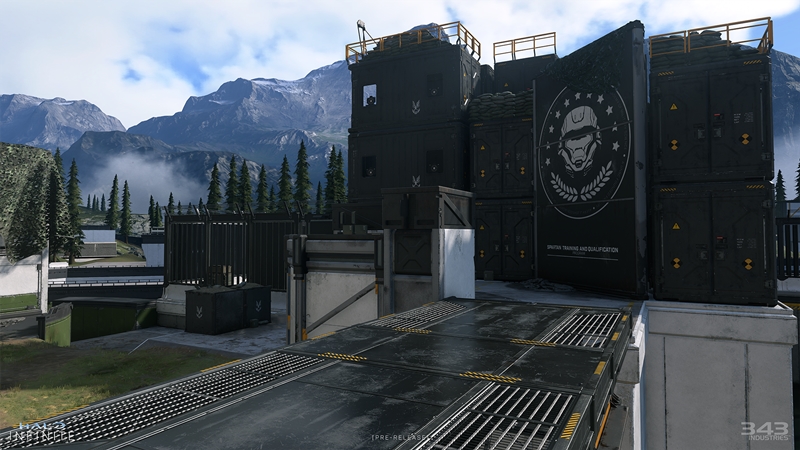 Diving into the specifics of the preview, it seems that players might not need to bring in their A-game just yet. 343 has noted that the scope of the upcoming preview session will be a pretty narrow one, as the developers are more concerned with nailing down the broader aspects like matchmaking, bot performance and game stability. Accordingly, players will only be able to test out two different modes - Bot Arena and Academy Weapon Drills. The former is your standard PvE test - it will pit 4 human players against an equal number of AI-controlled players, while the latter lets you take a total of 12 different weapons for a spin, presumably within a standard-issue shooting range. 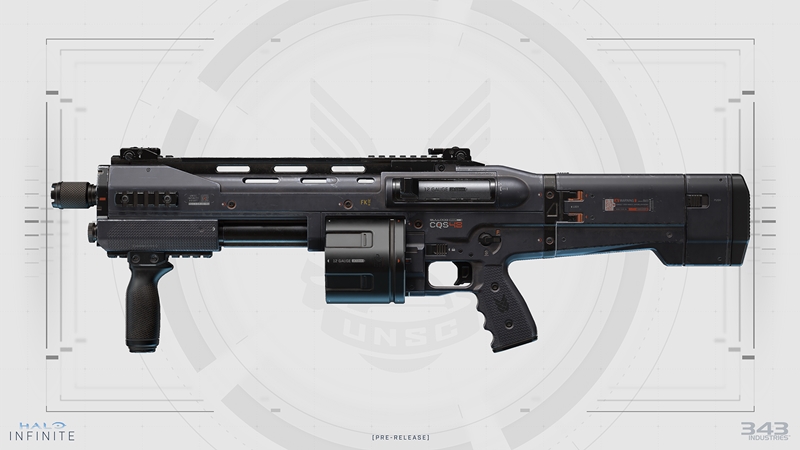 As for feedback, the team has outlined that input on the technical preview will be acquired in two ways: the first of these is via post-flight surveys sent out by the Xbox User Research team, which the team will then collate and compare against other similar titles. At the same time, the team will also be monitoring and gathering community inputs from various channels like Twitter, the Waypoint forums, the Halo subreddit and of course, video streams from players.

Admittedly, these baseline PvE experiences might not be very satisfying in and of themselves, especially considering how long we've been waiting for the game to reappear. But at the end of the day, it all goes into making sure that Infinite is as jaw-dropping as it deserves to be, and we're sure that no Halo fan worth his salt would want anything less than the best that 343 can deliver.

Join HWZ's Telegram channel here and catch all the latest tech news!
Our articles may contain affiliate links. If you buy through these links, we may earn a small commission.
Previous Story
Capcom celebrates Resident Evil's 25th birthday with a new range of perfumes
Next Story
Valve hasn't found a game that the Steam Deck can't handle