2K Games have unveiled a cryptic teaser for Mafia: Trilogy

2K Games have unveiled a cryptic teaser for Mafia: Trilogy 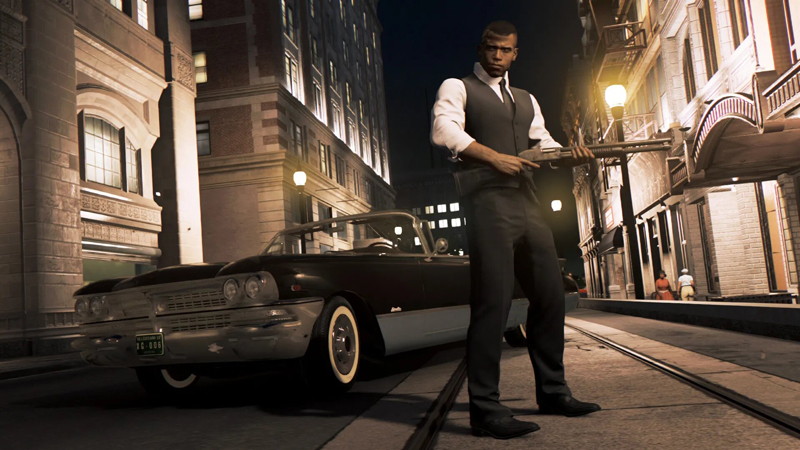 But what could it be?

2K Games have released a strange teaser for something called Mafia: Trilogy, with little to no explanation. The short teaser features the main protagonists of Mafia, Mafia 2 and Mafia 3 - Tommy Angelo, Vito Scaletta and Lincoln Clay, each giving a short monologue on the importance of family. One can assume that they’re not necessarily referring to the blood-related kind.

Live the life of a gangster across three distinct eras of organized crime in America. Discover the #MafiaTrilogy Wednesday, May 20 at 12:00am GMT+8 / Tuesday, May 19 at 9am PT / 12pm ET at MafiaGame.com.

Other than releasing this short teaser, it looks like 2K Games are playing it close to the chest with this one, promising an impending announcement on May 20 at 12 am. The official Mafia Twitter account recently came back to life after a two-year absence, enigmatically tweeting the words ‘Family’, ‘Power’ and ‘Respect’. It looks like they were teasing this trailer all along!

The Mafia series typically centres on characters who try to climb the ranks of organised crime, with each game telling a different story. The games are period dramas, taking place in different historical settings - from the Great Depression to the 1960s in New Bordeaux. The Mafia trilogy of games have garnered critical and fan acclaim for their storytelling, and GTA-like gameplay.

Join HWZ's Telegram channel here and catch all the latest tech news!
Our articles may contain affiliate links. If you buy through these links, we may earn a small commission.
Previous Story
The next Nokia PureView phone to have 8K video and exclusive Zeiss effects?
Next Story
RGB Gaming Chairs? Meet the ROG Chariot