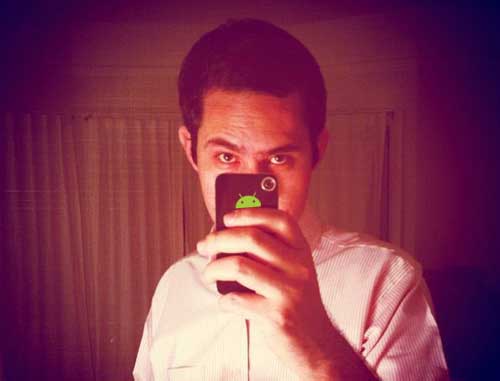 You've probably heard that Instagram -- one of the fastest growing photo sharing apps -- was supposed to appear on Android since last year. We've also heard about how Instagram has dedicated two full time staff (out of only 10 employees) to work on bringing the app to Android.

Several months and 27 million users later, there's still no Instagram for Android. However, according to Wired, Instgram founder Kevin Systrom did tease about an Android version of Instagram -- again. But this time there's a bit more substance in his teasing, because he showed an actual working app that was still being tested in private beta.

While Systrom admitted that the app on his Android phone isn't quite ready to be shown to the public, he promised that “In some ways, it’s better than our iOS app. It’s crazy,” adding that the Android app will be "one of the best you'll ever see.