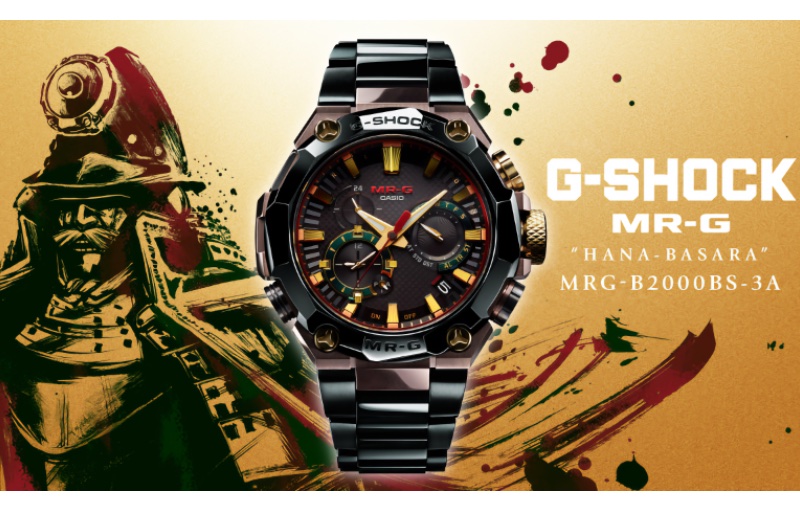 In a series of striking colours, the new limited-edition Hana-Basara celebrates the 25th anniversary of MR-G from G-Shock.

Drawing inspiration from the armour of samurai, in particular those known as Hana-Basara, who were recognised not only their physical prowess but also their style. 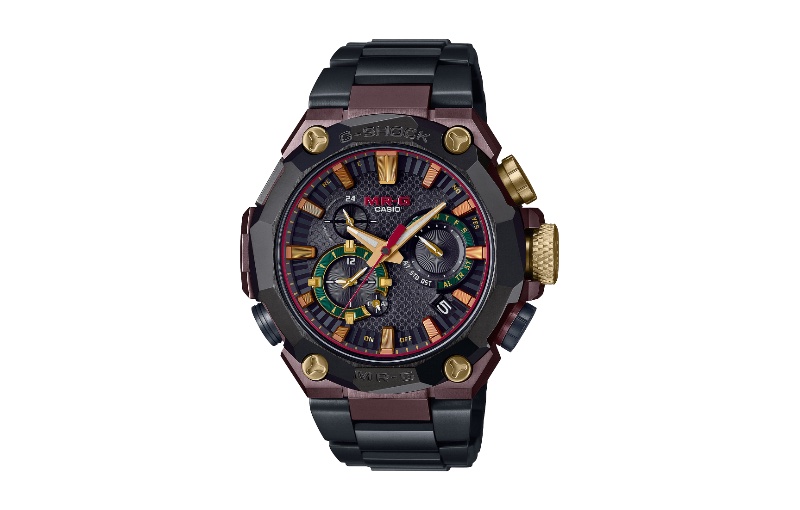 The watch’s bezel and bracelet are made of ultra-hard Cobarion and a DAT55G titanium alloy, which is three times as hard as titanium. It was so hard that the bezel needed to be cut and polished by artisan Komatsu Kazuhito who is famed for carving pearls using traditional diamond-cutting techniques.

The distinctive colour was achieved through the use of traditional Japanese Kurogane-iro (literally iron-colour) DLC coating gave the watch its main dark blue-green colouring. Cues were also taken from the elegance and beauty of ancient Japanese armour to accent the red around the face and green around the inset dials.

This solar-powered watch also has multiband 6 technology as well as Bluetooth connectivity for connection to the MR-G Connected App that is available for both iOS and Android-based devices. 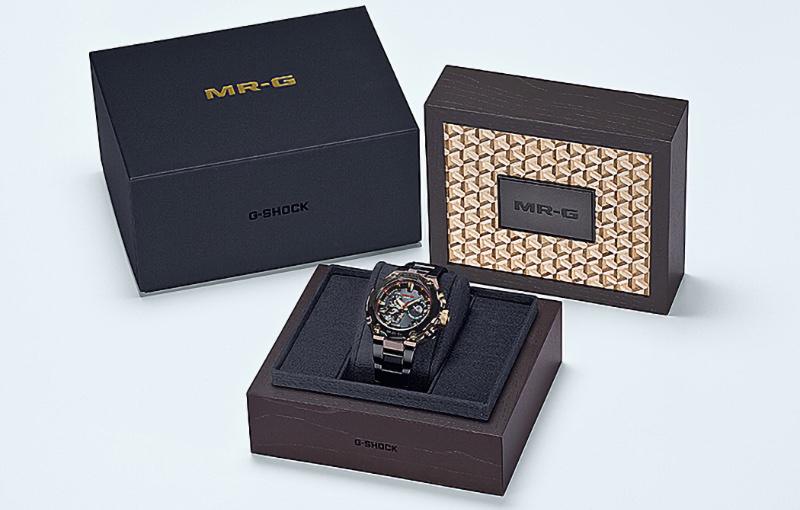 Join HWZ's Telegram channel here and catch all the latest tech news!
Our articles may contain affiliate links. If you buy through these links, we may earn a small commission.
Previous Story
Onitsuka Tiger debuts the Intel World Open's official uniform and a new YouTube esports series
Next Story
Accessories galore, Razer drops a Thunderbolt 4 dock for Macs and a 130W USB-C GaN charger