21 Studio Ghibli movies are coming to Netflix starting from February

21 Studio Ghibli movies are coming to Netflix starting from February 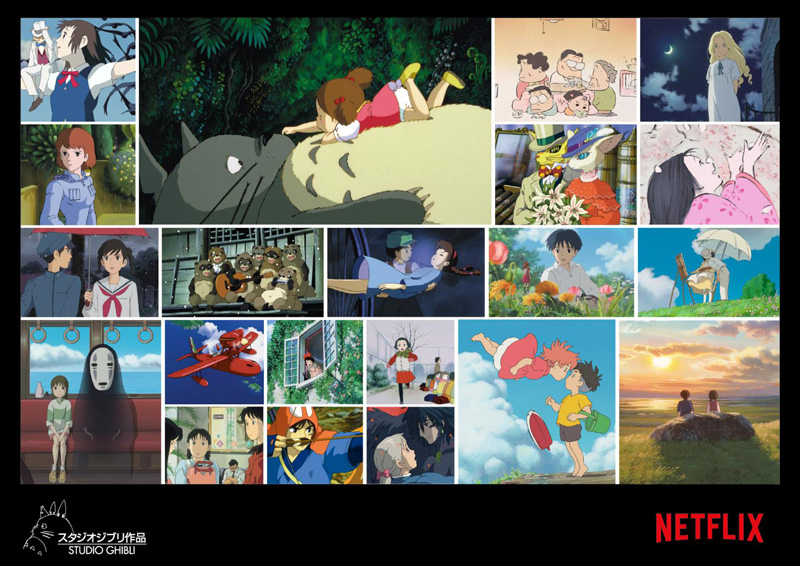 Netflix has announced that beginning on February 1, 21 classic films from Studio Ghibli will be available to stream globally - excluding US, Canada and Japan.

The widely celebrated Japanese animation film studio has produced many classics such as My Neighbor Totoro, Spirited Away and Kiki’s Delivery Service - and now you can binge them all on Netflix! This massive catalogue of Studio Ghibli movies will also be subtitled in 28 languages, and dubbed in up to 20 languages. 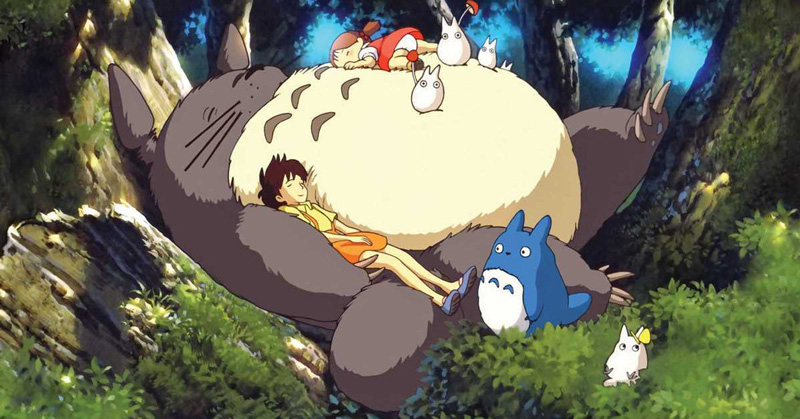 You can check out Netflix’s monthly release schedule below:

In this day and age, there are various great ways a film can reach audiences. We’ve listened to our fans and have made the definitive decision to stream our film catalogue. We hope people around the world will discover the world of Studio Ghibli through this experience.

These movies will be made available on Netflix through Studio Ghibli’s distribution partner Wild Bunch International. Netflix is attempting to grow its animated library - thus, the addition of these animated classics.