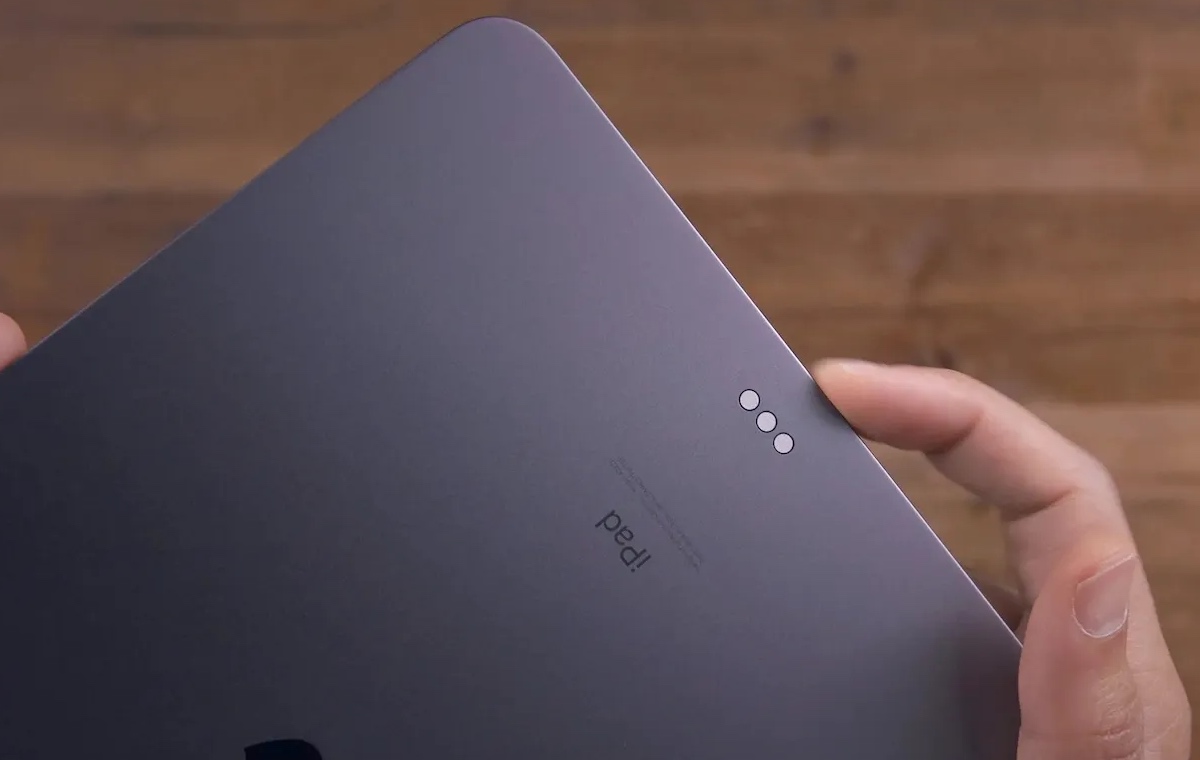 And according to the latest rumours from Macotakara, this new iPad Pro could feature a redesigned Smart Connector.

Citing "reliable sources in China," Macotakara says the new iPad Pro would feature the same chassis as the current model but it would feature new four-pin Smart Connectors on the "top and bottom side edges."

The current iPad Pro uses a three-pin Smart Connector that's located on the bottom of its back.

It's unclear what the other pin would do, but Macotakara speculates it would enable the new iPad Pro to work with more accessories. It says it could assist in powering devices that connect to the iPad Pro's USB-C Thunderbolt port.

It's a curious rumour for a number of reasons. The location of this new 4-pin connector seems awkward. Furthermore, the Thunderbolt standard already takes into account power delivery (with the right cable) so it's hard to see what kind of accessory would require so much power.

Apple is expected to announce the new iPad Pro sometime in October later this year.

Source: Macotakara via 9to5 Mac

Join HWZ's Telegram channel here and catch all the latest tech news!
Our articles may contain affiliate links. If you buy through these links, we may earn a small commission.
Previous Story
Google’s Pixel 7 and Pixel foldable phone production goes to Foxconn
Next Story
Apple may launch at least four new smart home products by early 2024