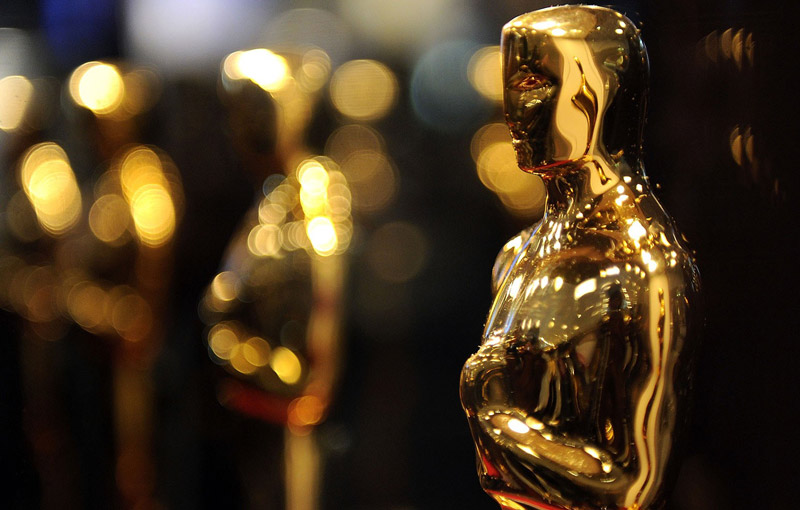 The 93rd Academy Awards are over, and boy was it a strange show. Regina King (Watchmen, One Night in Miami) played host while cameras darted between various socially-distanced celebrities in the room. Unlike the 2020 Emmys, this wasn’t a video call-laden affair. These are strange times for movie award shows though, particularly since theaters were closed for most of last year.

Still, the show must go on. Here's what happened:

A bizarre show all around, which falls right in line with such a bizarre year. Here is the full list of nominations and winners:

Join HWZ's Telegram channel here and catch all the latest tech news!
Our articles may contain affiliate links. If you buy through these links, we may earn a small commission.
Previous Story
Samsung unveils a smart keyboard that can pair with three different devices
Next Story
Huat Zai's CS: GO team clinches third place for Singapore at the ROG Masters Asia Pacific 2021