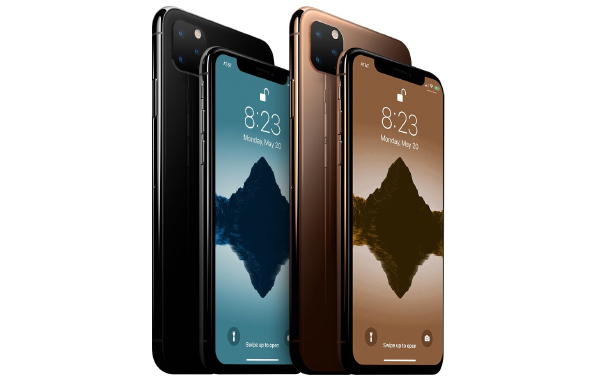 Specifically, he believes that Apple will launch three new models in 2020 and that two of them will feature this high-tech new camera system.

A ToF camera system uses lasers or LEDs to create an accurate 3D map of its surroundings. It does this by measuring the time it takes for the laser or LED to bounce off objects in the room.

Not only will such a camera system provide better photos, it will also improve AR applications since it can more accurately map out its surroundings.

AR has been a focus of Apple in recent years. At WWDC 2019 earlier this year, the company announced new AR technologies to help developers create better AR apps.

Earlier rumors also say that Apple will introduce 5G on its 2020 iPhones.

Join HWZ's Telegram channel here and catch all the latest tech news!
Our articles may contain affiliate links. If you buy through these links, we may earn a small commission.
Previous Story
AMD is releasing an update soon to fix Ryzen 3000's launch issues
Next Story
The YubiKey 5Ci is a portable root of trust that works with iPhones and iPads