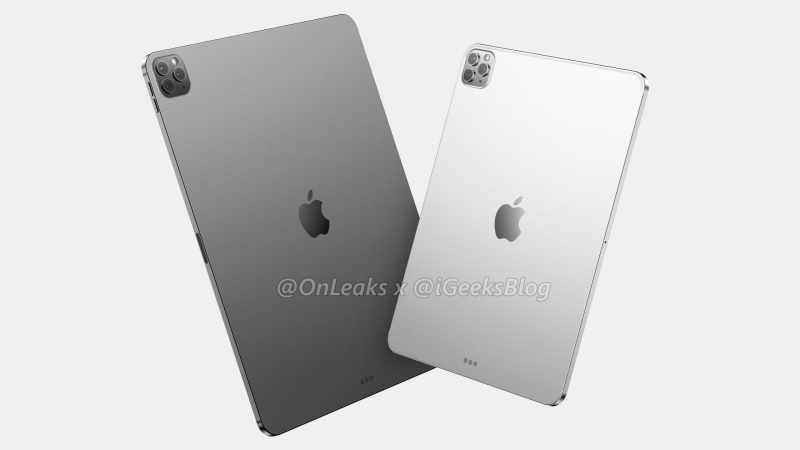 The 2020 iPad Pro lineup may not come with major design changes according to leaked renders and 360-degree video.

Posted by @OnLeaks on iGeeksBlog.com, the renders reveal the 2020 iPad Pro models to have almost the same dimensions as the current iPad Pro models. The chassis of the new models could be thicker due to the triple-lens system on the rear. The two rear cameras are reportedly coming with a new 3D sensor system for AR applications.

The 11-inch iPad Pro is expected to come with a metal back while the 12.9-inch iPad Pro is said to have a glass back panel similar to the iPhone 11 Pro. Apple may also offer the 2020 iPad Pro lineup in a new color option: midnight green. 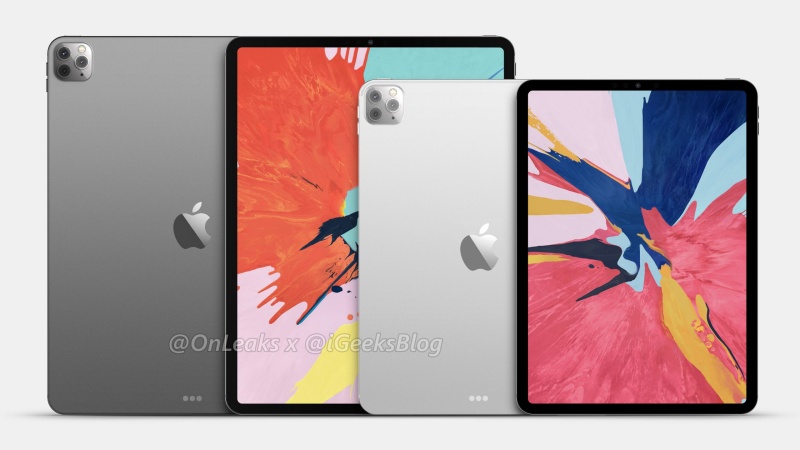 Apple is likely to announce the 2020 iPad Pro lineup in March alongside the next generation iPhone SE model. There is also a possibility of an updated 12.9-inch iPad Pro with mini LED coming in late 2020.

Join HWZ's Telegram channel here and catch all the latest tech news!
Our articles may contain affiliate links. If you buy through these links, we may earn a small commission.
Previous Story
Anker launches first MFi certified LED flash for the iPhone 11
Next Story
Samsung could launch Galaxy S11 and Galaxy Fold 2 in second week of Feb