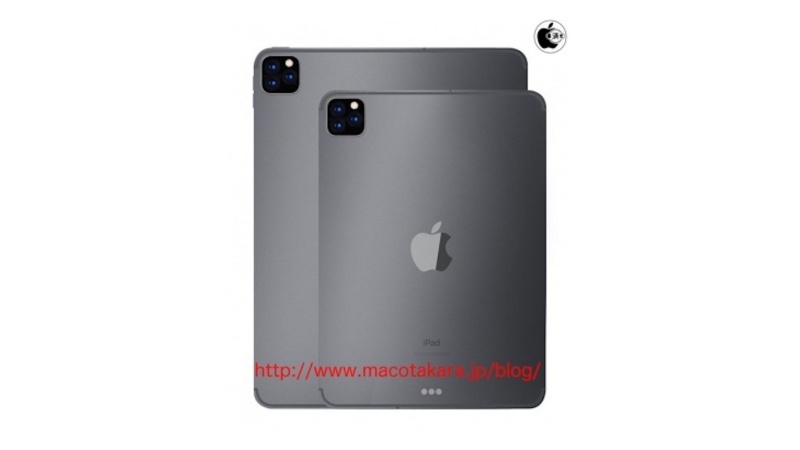 Apple could be introducing more rear cameras on the iPad Pro this year.

Citing information from a Chinese supplier, Japanese site Macotakara claims that the 2019 iPad Pro lineup has "the possibility to be released with a triple lens". Renders of the 2019 iPad Pro models show a similar triple-lens setup as the 2019 iPhone lineup. In addition, Macotakara shared that the upcoming 10.2-inch iPad will ship with a dual-camera module.

Join HWZ's Telegram channel here and catch all the latest tech news!
Our articles may contain affiliate links. If you buy through these links, we may earn a small commission.
Previous Story
Trump says the U.S government will no longer do business with Huawei
Next Story
Mophie's multi-device wireless charging pads available now at Apple Singapore